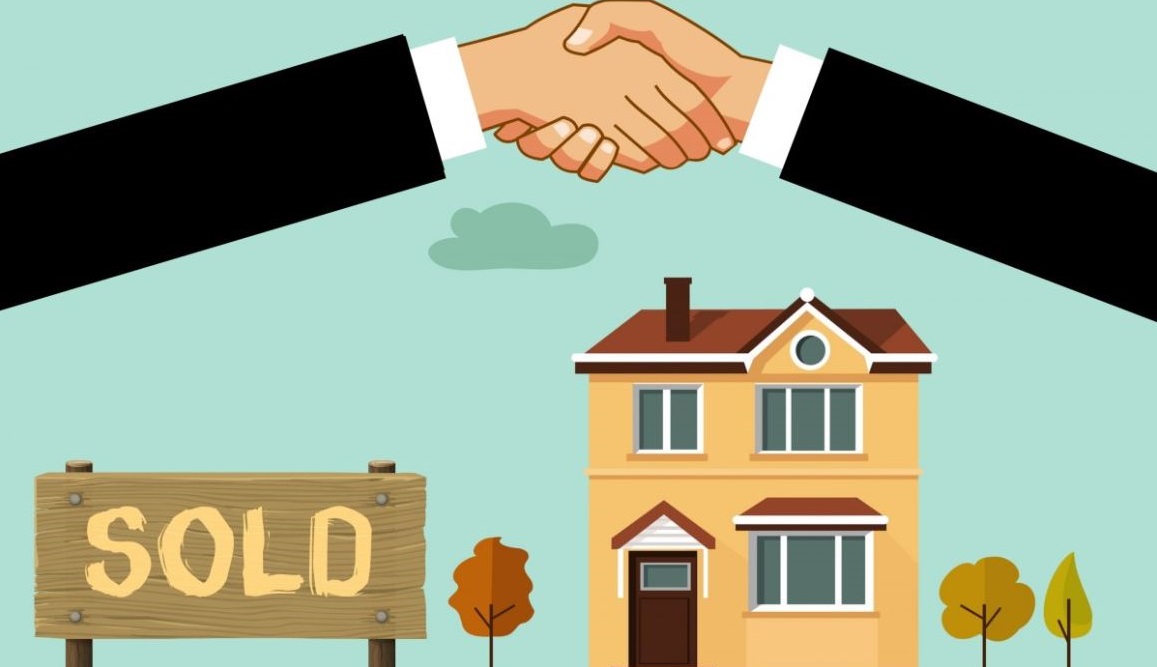 First home buyers in October made up the highest portion of new mortgage lending they've ever accounted for since at least 2014.

An update to a Reserve Bank (RBNZ) data series that began in August 2014, shows 18% of new mortgage lending in October went to first home buyers.

However, because the total amount of new lending in October wasn’t as high as it’s been in the past, the $1.10 billion first home buyers borrowed wasn’t a record amount.

Year-on-year, new lending to first home buyers was up 20%.

KiwiSaver is playing a significant role helping people get on the property ladder. In the year to March, nearly $1b was withdrawn from KiwiSaver for first home purchases. That's a 35% increase from the previous year, according to Financial Markets Authority data.

This is significant as there was a bit more activity in October 2018, ahead of the foreign property buyer ban kicking in on October 22, 2018. Indeed, new mortgage lending increased by 20% between October 2017 and October 2018.

At nearly 20%, the portion of new mortgage lending that went to investors hit its highest level since September 2018, before the RBNZ's loosened loan-to-value (LVR) restrictions took effect in January 2019.

There was also an uptick in October, compared to the previous few months, in the portion of new lending to investors with deposits of less than 30%.

Yet there was a fall in the portion of lending to owner-occupiers with deposits of less than 20%.

Because there are more owner-occupiers than investors, this sent the portion of new lending to all borrowers with deposits of less than 20% down to 10% - the lowest level since December 2018.

The RBNZ will announce the outcome of its biannual LVR restriction review on Wednesday.

Opinion is split over whether it will ease restrictions or leave them as they are.

First home buyers don't seem to be taking a hit by the restrictions (possibly thanks to KiwiSaver), so there could be an argument to leave them as they are to keep the uptick in investor activity at bay.

Some observers also note that because banks aren’t lending as much to people with small deposits as they’re allowed to, an easing of restrictions wouldn’t have much of an effect anyway.

Deputy Governor Geoff Bascand in May said that if household debt levels were stable relative to incomes, bank lending was prudent and house price inflation moderate, the RBNZ would be inclined to continue easing LVR restrictions.

The RBNZ’s decision will be made in the context of it on December 5 announcing the outcome of its bank capital review. Banks are expected to be required to hold significantly more capital, which could see them tighten their lending.

On the flip side, the RBNZ is expected to keep stimulating the economy by cutting the Official Cash Rate below 1% next year.

LVR limits to investors are already too lax. If they are loosened further it will destabilise the housing market (more) and prejudice FHBs even further. With an elasticity of supply of around 0.7, the LVR limit applicable to investors needs to be greater than about 0.37 (vs current 0.30) to prevent destabilisation.

This is evident from the basic feedback of house prices to credit creation amplified by the ability of investors to leverage their house equity for the purchase of additional houses.

This is evident from the basic feedback of house prices to credit creation amplified by the ability of investors to leverage their house equity for the purchase of additional houses.

Weren't the DGMs salivating at potential losses and bankruptcies the investors/homeowners may soon go through because the prices were going to fall 30% so hold off on buying? Not sure what to believe. If I was a FHB I definitely would be confused :)

With an elasticity of supply of around 0.7, the LVR limit applicable to investors needs to be greater than about 0.37 (vs current 0.30) to prevent destabilisation.

What?
That makes no sense.

On the flipside, the RBNZ is expected to keep stimulating the economy by cutting the Official Cash Rate below 1% next year.

Don't you mean the quantity of residential property loans, which in reality hardly qualify for inclusion in the GDP statistics, and the consequential rise in the loan collateral asset value? The latter factor supposedly stimulates consumption for owners of said property, including the two thirds of households that don't have a mortgage - trickle down economics at best. Which has nothing to to do with bank funded productive enterprise that adds non-inflationary capacity to the economy.

Going for broke. It's not really doubling down. Commercial banks have few other options. Tha nation is banking on them (pun firmly intended).

And as for the final sentence…….he (Orr) falls into the trap again of trying to convince us that low interest rates are some exogenous gift, empowering whole new opportunities, when in fact interest rates – long-term market-set ones and official OCRs – are low for reasons that seem to have to do with diminished opportunities, diminished prospects for profitable investments. Don’t get me wrong – given all that, the OCR should be lower (mimicking what real market forces would be doing if short-term interest rates were a market phenomenon), but when interest rates are falling in response to deteriorating fundamentals it is a stretch – at very least – to expect the sort of pick-up in business investment the Bank often forecasts but rarely gets to see. Link

You should apply for a job at the Reserve Bank mate.

What function do RBNZ think that this stats series serves?
We need to know (why do banks not provide this to them, or why do they not request it??) the breakdown for Auckland and the rest of NZ. Having it aggregated is worse than useless as median price in Auckland is about $250k higher and has been more or less flat for 3 years whilst prices everywhere else are up. So, perhaps the figures simply tell us FHB are borrowing more because prices they have to get loans for are up. Could an allowance be made for that factor? Nothing. Meanwhile, elsewhere on the site today we are informed that lower quartile prices are rising in Auckland as interest rate cuts allow more buyers to seek housing, with still inadequate supply. If RBNZ is thinking about this, what if anything do we get to show their conclusions, apart from generic LVR and interest rate decisions.

Not for public consumption

Banks lend more as prices are higher. Big insight. Where and how many FHB are borrowing and how much? We are not told. Useless

"nearly $1b was withdrawn from KiwiSaver...a 35% increase from the previous year"
Perfect! What could possibly go wrong?
All we need is for Simon Bridges ( or whoever is heading National at the next election) to do a Robert Muldoon and can Kiwiwsaver entirely, and it's history, repeated. Imagine where New Zealand would be today is we had stuck to the world-class retirement scheme brought in in 1975:

"In 1975 the third Labour Government set up a compulsory contributory superannuation scheme. Combined contribution rates for employees and employers were to be phased up to 8 per cent of earnings, funding individual contributions-related pensions at retirement."

But alas. No.
And now we get to start eating away at what late arrival we have.

LVR is not being changed but as many our borrowing more due to low interest rate, it is important for RBNZ to ensure that debt bubble is controlled as consequences will be bad for everyone in future as loan borrowed is not for 2 0r 3 years but for 20 or 30 years.

Will RBNZ takes action to control debt in housing sector ??

FHB borrowing increase by 20%. Does any one has figure or can provide data if the number of FHB have increased by 20% or increased by what % OR the amount borrowed by each FHB has increased due to low interest.

Stealing from Peter to pay Paul and leveraging up.....into the Bargain? Now that really is a fix...is it not?.

Like a meth addict ... and the same fate awaits.