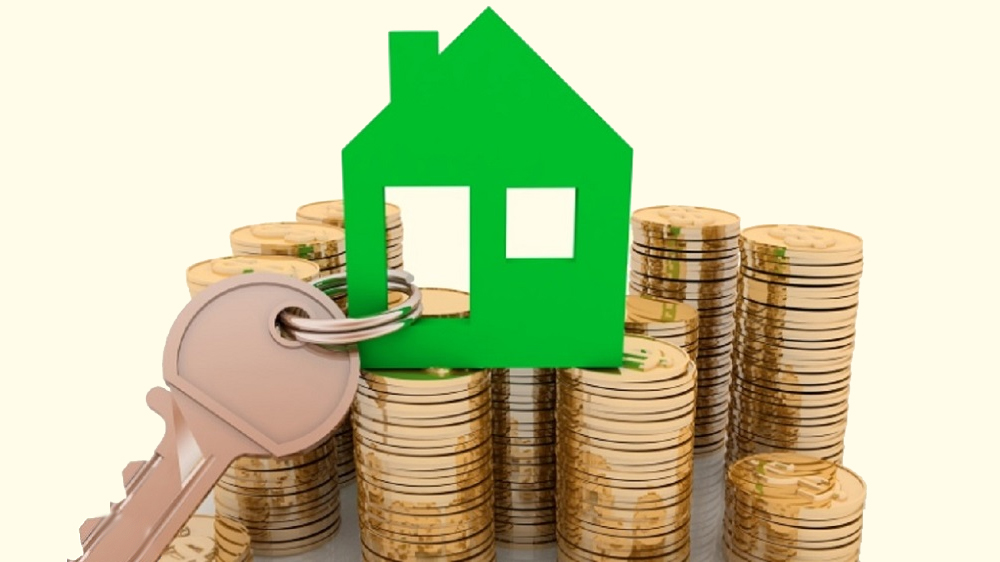 First home buyers were resurgent again in the past month as the housing market continued to defy expectations.

The latest Reserve Bank (RBNZ) monthly mortgage figures. show that nearly $7.7 billion worth of mortgages were advanced in October in total, which is only slightly down from the figure of a year ago (when the figure was a then monthly record of just under $7.8 billion). The latest figure is well up on the September figure of a little over $6.9 billion.

And remember, this has been at a time when Auckland has been constantly in lockdown conditions of varying degrees.

After a series of monthly records - peaking at over $10 billion of advances in March - it took the Auckland lockdown to slow the momentum, but only a little.

First home buyers borrowed over $1.45 billion during October, which was their highest monthly total since July. Their peak month was Mach, with nearly $1.8 billion borrowed then.

The action for the FHBs of course came ahead of the new tougher RBNZ lending limits that applied from November. And it will be very interesting to see what happens to the FHBs from here and whether they can maintain their share of the mortgage spoils as banks start to tighten up their lending criteria considerably.

The RBNZ's separate lending by loan to valuation figures also out on Wednesday showed that despite being partially handcuffed, Auckland buyers were still able to borrow over $3.4 billion in October, up from about $2.8 billion the previous month.

Yeah.. No one cares about 3-4% interest rates. It's loose change when people are bidding multi millon dollars on the houses..

The party will keep going for ever. Money is just paper. People will print more if they are short. Who cares..just keep buying from each other you fellow kiwis at a inflated rate.

We all need to be millionaires

This will be interesting to see what happens with NZD and inflation we might all be millionaires but a million will only buy you half what it can today. I remember this in uk when Soros took down the pound and uk government had to put up OCR to around 15% to protect pound

Agreed, so many people only focus on the increase of their asset prices but trapped in their money illusion. Soon there will be an exodus for funds and young generations.

The difference this time is we have Bitcoin to opt out of any inflationary currencies. Bitcoin is hope.

This is most definitely the last Harrah. This was you last chance to get into the market and fix that 5 year mortgage. Simply cannot see capital gains from Q2 2022 onwards, just high interest rates. We had better hope that some Black Swann event doesn't happen for at least the next 5 years or we are going to get wiped out. For most people, all their chips are now on the table.

Property is now ingrained as a 'safe as houses' can't lose bet.  It will take the mother of all crashes that brings overwhelming hardship upon the current generation of recent home buyers to change that perception.  And the perception needs to be changed for our own good.

This article on the same day as that article

which states that houses are out of reach of FHBs

A few desperate FOMOs, Yvil, pushing themselves to the extreme limit to get in.

More than "just a few" it seems

"First home buyers borrowed over $1.45 billion during October, which was their highest monthly total since July"

Ok, more than a few.

The point is, it's FOMO working overtime, and it won't last.

Why wouldn't we be seeing severe FOMO when most pundits including our dear RBNZ are saying interest rates will be much higher in a year or so? I have a few acquaintances who are very much in this FOMO camp, I bet it's very widespread amongst potential FHBs.

Also, important point - the data is for October. It's only really been the last few weeks that lending has got tighter, plus interest rates have risen further.

The lending criteria changes have had the most immediate effect. More coming as of December 1st. Access to money is pinching more acutely than anything else currently. That is what will blow the froth off the market in the short term.

Interest changes will be sure to change the housing market momentum, especially if we do see fixed rates go over 5%, but not as harshly as most would like, or as quickly.

I guess you might see this because most people are ignorant of the basics of finance right?

So if you were a FHB expecting interest rates to rise and knew this information, unless you were desperate, why wouldn't you wait?

On the one hand yes.

On the other hand, no - at least according to the current FOMO mindset. Buy now and lock in an interest rate that might be much lower than it could be in 6 months...

Note - while this is what's happening, I don't subscribe to it. Like you say, prices will fall. And I also maintain rising interest rates won't be maintained anyway. Personally if I was a FHB I would hold tight for now, look for a good deal in perhaps 6-9 months when prices sink, go on a floating mortgage rate at that point and wait for interest rates to also fall back, before fixing.

But what do I know.

Mmm yeah. Especially when the rates you're locking in are for such short terms. Give me a 30 year mortgage rate like they have in the states and it's a bit more attractive

I sense an amazing summer for house prices. Rates remain far lower than pre-pandemic, the impediments to travel into the country are very gradually beginning to be removed which will mean the return of mass migration along with demand and the Ministry of Housing is blocking major new developments.

I *was* bullish on house prices across the whole of summer, no longer. I now think it's all going to come to a screaming halt this side of Xmas.

I think you'll find with borders more open that many disenfranchised young professionals now have very little keeping them here.

The brain drain is about to kick up a gear or two.

Unsure if low quality mass migration will be permitted again. Guess we will see.