New Reserve Bank lending by borrower type figures show lowest March borrowing total since at least 2015, but the First Home Buyers are still out and about

New Reserve Bank lending by borrower type figures show lowest March borrowing total since at least 2015, but the First Home Buyers are still out and about 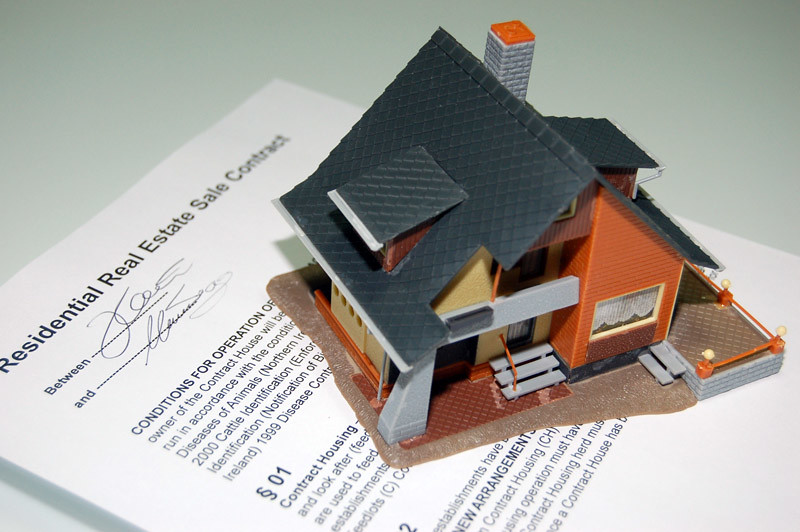 So, yes, March was a SLOW month in the housing market. A slow March. Certainly not a sprint.

We sort of knew that, but the Reserve Bank's latest monthly borrowing by lender type figures released on Monday have provided ample proof.

The $5.769 billion total borrowed in what is usually a busy month was the lowest total for a March recorded in a series that the RBNZ has been publishing since August 2014.

If we look back to March 2016 prior to the RBNZ's introduction of tough deposit limits for housing investors, we can see that in that month some $6.572 billion was borrowed in total.

And yes, the big difference is in what the investors are borrowing.

The rapid retreat of the investors since those days has seemingly left more room in the market for the first home buyers and the latest month has seen a continuation of that trend.

In March 2019 the FHBs borrowed $999 million, which made up about 17.3% of the total. That percentage tally pretty much equals the record high share the FHBs had (since the start of this statistics series) in January.

Comparing apples with apples, in March 2016, the FHB grouping borrowed $753 million, which accounted for just 11.5% of the total.

The FHB borrowing figure for the latest month was 9.7% higher than the $911 million borrowed by this grouping a year ago.

However, the latest monthly borrowing figures overall would suggest that the loosening of lending limits that the RBNZ put in place at the start of January have not had any particularly stimulatory effect on lending. Of course we don't know how much the lending figures might have dropped further if the lending restrictions hadn't been loosened.

The current borrowing figures would again suggest that further loosening of RBNZ lending limits this year is on the cards.

The next time the RBNZ will look at the issue will be in its next Financial Stability Report at the end of May.

Given that it has been only a few months since the last relaxation of the rules was put in place, the RBNZ may want to sit on its hands this time around, but come the next FSR in November, the chances would seem high there will be further relaxation of the lending rules.

That's of course unless there's a marked uptick in housing activity between now and then.

This seems unlikely, but if the RBNZ does decide to drop the Official Cash Rate as early as next month - which is very possible - then this would certainly potentially help to stimulate activity.

The fact that the RBNZ has indicated it may well cut interest rates would be a very good reason for it to wait for any further loosening of bank lending limits.

Don't want the bubble to pop. So kicking the can down the road.

More than stimulate I think it is to stop the housing market coming to a standstill.

All that lent money ends up filtering back into the economy via way of new home builds or consumption.

Retirees who downsize might also buy a new car, boat or motorcylce etc
Boomers who leave the city may build on a lifestyle block etc

VOR, I don't want to pop your bubble but this article is not about Australia, it's about NZ

Exactly. What is the goal here? To have more FHBs carrying larger debt?
How is that good for anyone except banks?
The cognitive capture of seemingly everyone with influence by the housing bubble is just staggering.

Residential lending is how we grow our economy. Without growth in lending we don’t have that mandated level of general inflation the RBNZ are contracted to meet?

NzDan, if our economy is so dependent on residential lending, which it now is, we are in real trouble. They now HAVE to keep credit loose and housing prices high.

New Zealand had a trade balance surplus of $4 billion to the year ending March 2018, $1.3b year to March 2017. First home buyers are borrowing just shy of $1 billion per month.

I’m not an expert in this field, so these numbers might be perfectly normal?

brisket, the goal was to have more FHB's able to buy their own house and less investors, by the numbers in this article, this has clearly been achieved

Auckland new commitments down approx 15 percent Y/Y, ex Auckland up 10 percent. FHB increase entirely due to increase in plus 80 percent LVR , investors still active ex Auckland .
There appears to be a deepening winter retrenchment for Auckland on the horizon,which will slowly seep its way south.
Monthly figures worse given that Easter was split last year, and Barfoots latest Auckland auction results provide no solace, cap gains or not.
Lowering the OCR may not have the desired effect.

Lending to investors and FHB suggests continuing support for the housing market by buyers. However, as there is no regional data this possibly just reflects the activity in the regions and not the slowing in the Auckland market.
My bet still remains a relatively flat market with some seasonal/short term downturn in Auckland market with regions starting to slow in the short to medium term.
Any cut to OCR will provide ongoing support but RBNZ will be very mindful that any cut - currently unlike RBA - will not have a stimulating effect.
Those continuing to call either a bubble burst or correction to the extent in Australia will be disappointed that they won’t be seeing blood. Drivers in NZ such as continuing comparatively high immigration levels that sets us apart from Australia.

Not sure whether i’d Be making the reference that immigration will save us. The Aussies imported over 100,000 people in March alone and it’s not making any difference. Most immigrants now are entering with empty pockets rather than suitcases of cash for the laundry.

The entire article is telling us that NZ has a negative credit impulse (a few months after most of the foreign money has been shut out) and you this is fine? If you open up the C31 data you will see that new low LVR lending is very negative yoy. To me this looks like we are not even close to being able to afford to keep the property market going. Its very hard to see house prices increasing while new lending is decreasing.

House prices need to settle down, just like the noisy kids at the back of the classroom. I think RBNZ knows what it's doing & probably more importantly, knows what it wants to do. Whether it'll turn out that way remains to be seen as there's a lot of feeding factors beyond our control. I've got a sneaky feeling (& I hope I'm wrong) that most of the central banks will just QE their (our) way through it until our balance sheets will be so heavy, it will be like 10 metres of snow falling through the roof of our chalet. Thump! Those that survive will have to physically dig their way out.