ANZ NZ approached by hedge funds interested in buying its rural debt portfolio but turned them down, RNZ reports 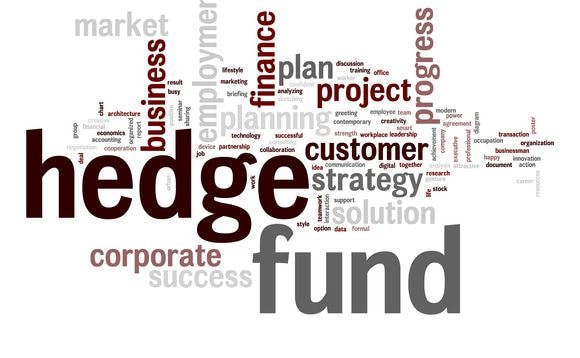 ANZ New Zealand, the country's biggest rural lender, was approached by hedge funds interested in buying its rural debt portfolio but turned them down, RNZ reports.

ANZ NZ told RNZ that, whilst overseas hedge funds have been approaching New Zealand banks including ANZ NZ, it has chosen not to sell. The RNZ report closely follows a similar one from Farmers Weekly.

This news comes at a time when ANZ NZ is at the forefront of strong big bank opposition to Reserve Bank proposals to increase banks' regulatory capital requirements. Australian parent the ANZ Banking Group has said capital increases of the magnitude proposed by the Reserve Bank would see it "review and reconsider" the size, nature and operations of its New Zealand business.

ANZ NZ says the Reserve Bank's capital proposals would have a material impact on capital allocation and business planning at both ANZ NZ and ANZ Banking Group level. It notes the Group has been through a major capital reallocation process over recent years resulting in the sale of its Asia Retail and Wealth businesses, and largely quitting its emerging corporate portfolio in Asia. Final decisions from the Reserve Bank are expected in November.

Earlier this year ANZ was separately required by the Reserve Bank to increase its minimum regulatory capital requirement by $800 million after a review of the bank's capital adequacy on farm lending and residential mortgage lending.

ANZ NZ is comfortably NZ's biggest bank. As of June 30, its total assets stood at $165 billion. And in the year to September 2018, ANZ NZ's net profit after tax was $1.986 billion. Of the big four Australian banks ANZ has far and away the biggest exposure to NZ at about a quarter of group earnings compared to about 10% at the other banking groups.

Announced in December last year the Reserve Bank capital proposals would see NZ banks - led by ANZ NZ, ASB, BNZ and Westpac NZ - required to bolster their capital by about $20 billion over a minimum of five years. (For background and detail on the proposals and bank capital in general, and the nuts and bolts of what's proposed, see our three part series here, here and here.  Additionally the Reserve Bank proposes to designate the big four as systemically important banks meaning they'd have capital requirements above and beyond other banks. Also see: RBNZ capital proposals threaten serious disruption to big bank shareholders' halcyon days).

Will they regret this decision soon ? May be Goldman Sucks can start a Synthetic CDO/CFD based on NZ's Rural Finance Portfolio of the Major Banks ?

If they want to keep rural debt, they should consider looking after it a bit better. Right now Anz are pretty reluctant to support new deals or good investment by their customers. They need to take a longer view than they have been lately.