Despite the fairly flat outcome in the latest GlobalDairyTrade auction, economists are increasingly optimistic of a strong milk price return for farmers this season

Despite the fairly flat outcome in the latest GlobalDairyTrade auction, economists are increasingly optimistic of a strong milk price return for farmers this season 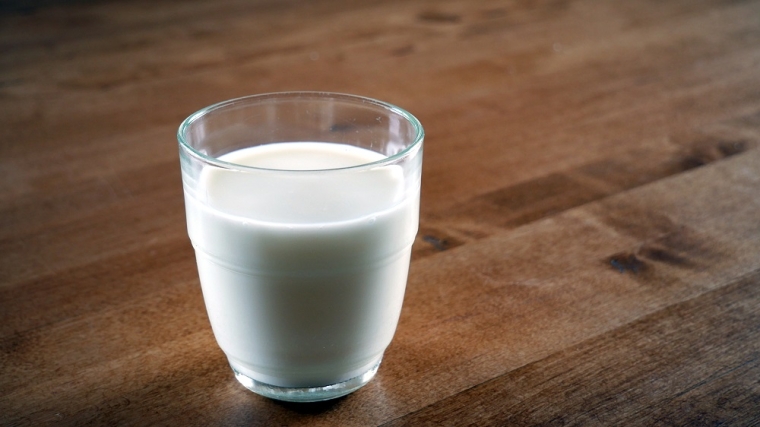 Economists' milk price forecasts for the current season are continuing to edge upwards despite the reasonably flat results in the latest GlobalDairyTrade auction.

Westpac economists have revised their pick for Fonterra's milk price to $6.80 per kilogram of milk solids, up from $6.50 previously.

Fonterra itself is for now still maintaining a very wide ranging forecast of from $6.25 to $7.25, though it has promised to narrow this down as the season progresses. But clearly economists are seeing the more likely price as being at the upper end of the Fonterra forecast.

"However, we remain cautious on the outlook for Chinese demand over the rest of this season."

He said NZ spring production would be key in determining the direction for global dairy prices.

"At this stage, we expect flat production for the 2019/20 season. This season’s production to August was running 3.8% ahead of this this time last season. However, more recent evidence indicates that production is slowing on annual growth basis in line with our expectations.

"If our production forecast proves close to the mark, then global dairy prices are likely to firm over the remainder of 2019. September production data will be available next week, with October following the same time next month. It’s likely that these data will set the tone for dairy markets over coming auctions."

Westpac's Gordon said the Westpac economists are assuming about 1% growth in New Zealand’s milk production for this season.

"Normally an expected milk price as high as this would incentivise dairy farmers to look for ways to ratchet up their output. But we think they will be more cautious about expanding this year, as they grapple with rising regulatory and environmental pressures."

It's worth, wearily, pointing out yet again that GDT ups and downs, taken in isolation, mean Jack Squat to the average dairy farm. Farms supply processing companies, and those companies act as price smoothers. The companies are the buffers between GDT and farm, and they hedge FX, forward-contract and generally take advantage of all of the financial mechanisms which exist to protect both farm payouts and company profits. For farmers, the company payout ($/KgMS plus divvy) is the only thing to focus on. The rest is down to the companies to read, predict, manage, and take the rap for.

That's not how I see it waymad....The GDT outcome does matter to farmers (and non-farmers). Each fortnite the GDT auction price movements AND the component breakdown (whole milk powder etc) is reported closely on the Farming Show (aka The Country) but also general news like ZB. General news stations may like reporting trivia...this is more than trivia to dairy farmers.

Of course GDT is of general Interest to the farming community. But my point was not that it isn't. It was that what matters much, much more to the milk supplier, is what Their company pays them every month. That payment has lags (deferred divvies, which reflect company retention policy, no relation to GDT), calculations (penalties (e.g. excess SCC), incentives (e.g. winter milk)) which both bear zero relationship to GDT being site-specific factors, and raw $/KgMS, which is smoothed by the company as I noted and which was my main point. So, averaged over an extended period (years), yes, GDT and $/KgMS may track somewhat. But a blip in GDT can't be taken to your banker as collateral for an extension of the overdraft.....