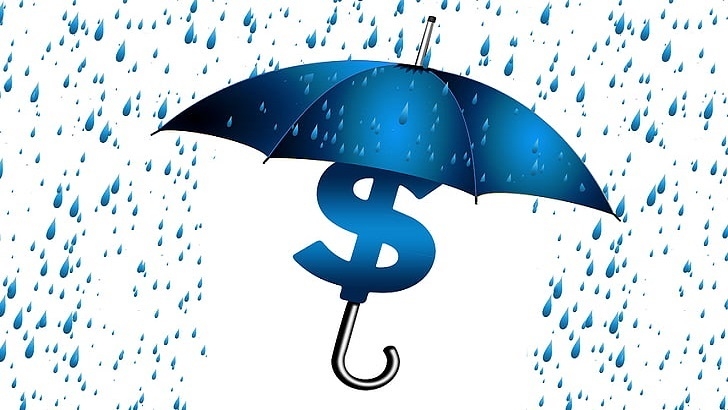 For a variety of reasons, the New Zealand dollar has historically weakened against the US dollar over the month of August.

Over the last decade the Kiwi has depreciated in August in nine out of the 10 years, the exception being 2016 when dairy commodity prices were rising sharply at the time.

Some of the largest August sell-offs have been in recent year, in 2017, 2018 and 2019. The downward pressure across the last three years coming from lower dairy prices, pre-election political risks, surprise RBNZ interest rate cuts and a stronger US dollar on global FX markets.

August is also generally a low volume month on our export seasonal calendar, resulting in lower amount of NZ dollar buying (although currency hedging tends to smooth our such seasonal demand patterns for the Kiwi dollar).

Over recent weeks we have been calling for a sizeable correction down in the NZD/USD exchange rate from the 0.6600 area as the markets factor in an increase in monetary stimulus from the RBNZ this week and political risk surrounding the 19 September general election.

These are specific and potential NZ dollar negatives, unrelated to general US dollar movements against all currencies in international forex markets.

The Kiwi has also recorded spectacular gains against the USD since the pandemic shutdown plummet to 0.5500 in late March. The steep appreciation from 0.6000 to 0.6700 through June and July had an element of being “too far, too fast” and therefore some consolidation and stabilisation of those gains are required before further appreciation can materialise. The NZD/USD has briefly traded above 0.6700 on two occasions in recent weeks as the US dollar itself was tumbling against the Euro and other major currencies. However, the NZ currency appeared increasingly heavy in its daily trading patterns at those higher levels and it is no surprise that the Kiwi has retreated again to 0.6600.

What also may be surprising is the NZ dollar’s under-performance over the last month vis-à-vis the Aussie dollar against the USD.

The NZD has considerably lagged AUD gains against the beleaguered USD, resulting in the NZD/AUD cross-rate sliding from 0.9460 a month ago to 0.9220 today.

The serious Covid-19 infection problems in Melbourne when New Zealand continues as Covid-free would suggest that the NZ economy is in a slightly better position than our trans-Tasman cousins.

One explanation for the divergence is that global funds and currency traders cycling out of the weakening USD are happy to buy the AUD as an alternative, however, have passed up on the Kiwi dollar due to the short-term RBNZ and election risks ahead.

More fundamentally, the major differentiation between the two antipodean currencies as this time is the fact that the RBA have categorically ruled-out going to negative interest rates, whereas Governor Adrian Orr at the RBNZ likes to keep the markets guessing and continues to say that negative rates are still on the table as an additional monetary stimulus tool.

We have returned to the hedging zone around 0.9200 for local AUD exporters, which has protected exporter profit margins against the numerous bursts up to 0.9500 and higher over recent years.  However, hedging entry tactics should be refined with staggered orders placed from 0.9200 down to 0.9050 as the Kiwi still has the potential to further underperform the Aussie dollar over coming weeks.

All the doomsday predictions for the New Zealand economy from the Covid pandemic shutdown made by economic forecasters in March and April have all so far proven to be significantly wide of the mark.

You do not hear much today about the previous confident forecasts of the “U” and “L” shaped economic recoveries.

It is looking very much like a “V” shaped pattern for New Zealand judging by recent retail, housing, employment and export data.

Beef and sheepmeat export sales were 7% higher for the year to 30 June compared to the previous year. The unemployment rate fell to 4.0% in the June quarter, although that was a “rogue” number caused by unique circumstances.

One major local bank is now promulgating a “W” shaped economic forecast with another sharp downturn in activity imminent due to the Government’s wage subsidy ending on 1 September. Back in April, the very same bank promoted their forecast of the NZD/USD exchange rate depreciating to 0.5200 be 30 June. The Kiwi dollar moved in the opposite direction to trade above 0.6500 in late June! Most exporters learnt the lesson a while ago that it is dangerous to rely on such bank FX rate forecasts.

Yet again, the economic forecasters appear to be completely underestimating the resilience and capabilities of large and small businesses around New Zealand.

Most business firms have already adjusted their staffing/labour levels to their new sales and activity levels.

There is no economic cliff-edge at 1 September, adjustments have already been made.

As the RBNZ will point out this week, there are still challenges and risks ahead for the NZ economy stemming from the global recession.

However, the impact on us will not be so pronounced (as has already been seen in our export performance) as our wagon is hitched to the China train and the Chinese economy is recovering earlier and stronger (as we anticipated).

Unemployment will increase in New Zealand over the next nine months as we move through the transition of workers redeploying from the tourism/hospitality industry to other sectors where they are looking for people prepared for, and capable of doing a day’s work. Depending on when a vaccine is available to allow international travel/tourism again, the New Zealand economy could again find itself with a shortage of skilled workers in 2021 and 2022.

In addition to our ex-Prime Ministers delivering dire warnings about tough times head for the NZ economy, we also have the current Government upping the ante on Covid-19 warnings as their major election campaign manifesto. One could understand the public and business owners becoming both irritated and sceptical at all this latest scaremongering, as business folk made decisions on earlier doomsday predictions that subsequently turned out to be widely inaccurate.

There is no question that massive fiscal and monetary stimulus packages/measures have been required over the last five months to help economies recover from the Covid induced shutdowns.

However, one of the unintended consequences of monetary quantitative easing (QE) is that central banks (like the US Federal Reserve) become such dominant buyers of bonds they force interest yields so low to the point that investors are forced to move their funds to other asset classes.

Equity market and property market asset bubbles are easily created by the weight of money seeking a return.

Globally, tech stocks are in hot demand due to this situation, plus the fact that working from home is going to be around for a lot longer in the US and that is continuing good news for the FANGS and communications stocks.

Perversely, the inevitable availability of a Covid vaccine and clearer economic skies ahead, may cause a bubble deflation in equities markets as the working from home reduces and monetary policy support reduces. 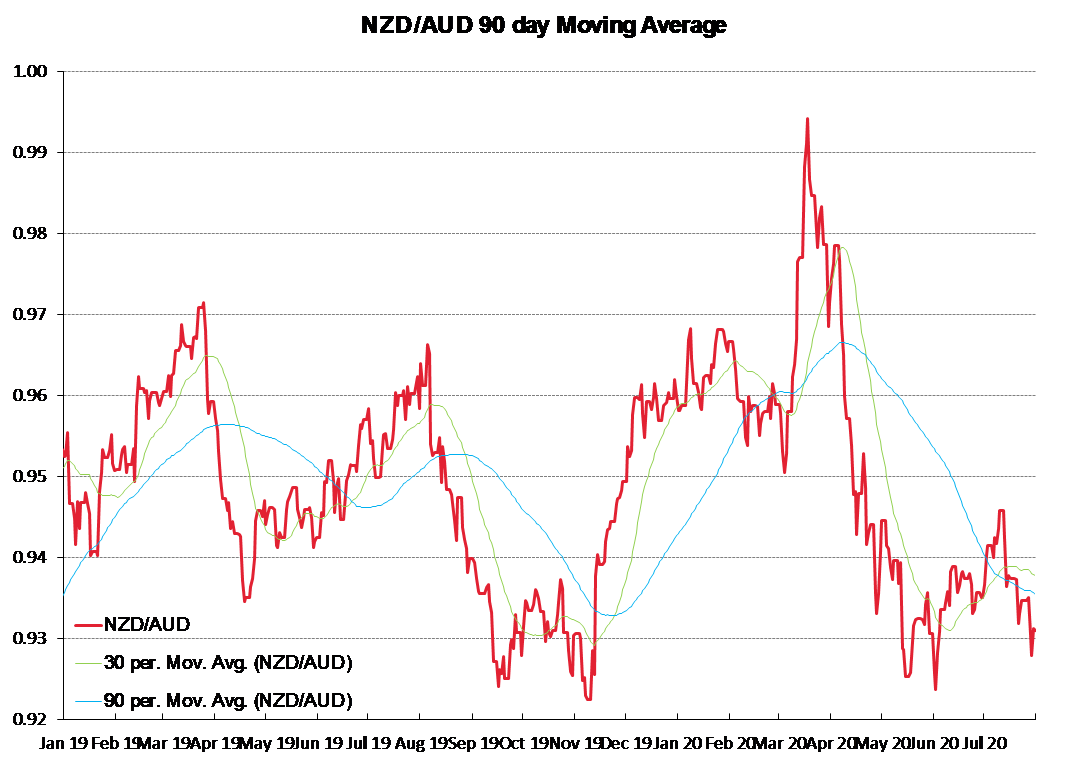 August is a month to watch carefully , its a terrible month for all markets, not just the Kiwi$

Historically its almost become a harbinger of turmoil that comes in the final 3 months of the year .

Results season is always a bit iffy for funds and investors. But so far, it seems to be okay, despite Covid induced downturn, right ?

Considering the relative chaos in the US, I'd expect the NZ dollar to be going up in value, not down.