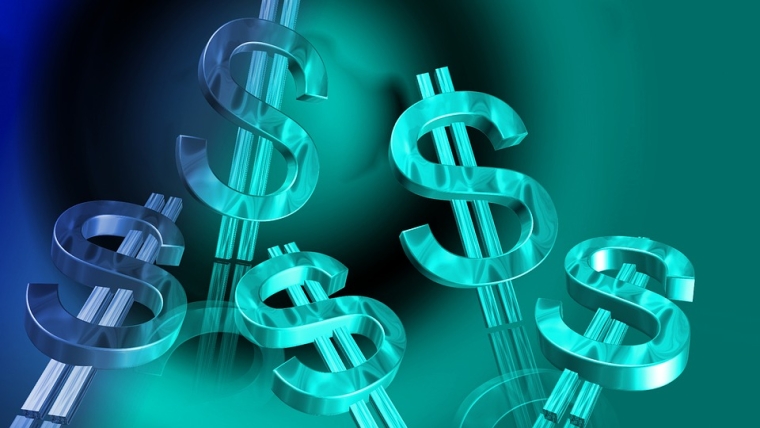 The sideways shuffle of the NZD/USD exchange rate across the page between 0.7100 and 0.7300 continues. The day-to-day price action is driving the rate into an ever-converging wedge shape and an ultimate end point that is not far away.

These tighter exchange rate movements have been in train for six weeks now after the Kiwi and Aussie currency values raced higher over the Christmas/New Year period.

As stated previously in this column, it is instructive for the future direction that the NZ dollar has been unable to record further gains despite more positive than expected local economic data for jobs, inflation and dairy commodity prices.

Whilst the speculative NZD long position holders and buyers may be exhausted and not prepared to aggressively bid the Kiwi higher above 0.7250, on the other side, no catalyst has emerged to prompt wholesale selling of the Kiwi dollar to take it lower.

A downward correction in US equity markets was identified as the likely candidate to turn the Kiwi dollar direction around, however to date, that has not materialised for the following reasons:

With the equity markets continuing to rise to new record highs, the global forex markets have not been prepared to buy the USD and strengthen it below the key $1.2000 level against the Euro.

The US dollar is far more likely to make gains against all currencies if the equity markets are falling in a “risk-off” mode and it benefits from safe-haven inflows. However, it appears it is only a matter of time before the FX markets recognise that the forward-looking economic indicators (e.g. ISM manufacturing survey) are improving at a superior rate for the US economy as compared to a struggling Europe.

The US employment and inflation data that has temporarily halted the fledgling US dollar rally are historical and backward looking.

The Federal Reserve would only need to increase their monetary stimulus if there was conclusive evidence that the US economy was falling back into a second hole. That is certainly not the case, and upcoming economic data releases will evidence an improving trend. If Wall Street is expecting more candy from the Fed to support their outrageously inflated stock valuations, they will be disappointed.

Will the RBNZ be the circuit-breaker to the NZ dollar impasse?

What will be the circuit-breaking event or development that will end the current six-week sideways impasse in the NZD/USD exchange rate?

The Reserve Bank of New Zealand’s Monetary Policy Statement on Tuesday 24th February stands out as a likely candidate to break the Kiwi dollar’s shackles.

A dramatic break-out from the NZD/USD converging wedge trading pattern is building up, and in the opinion of the writer it is unlikely to be out the top-side above 0.7300.

A number of economic forecasting houses are predicting that the RBNZ will be the first central bank in the world to increase interest rates and therefore the local financial markets are starting to factor in a more upbeat assessment on the economy by the RBNZ next week.

To the contrary, the tone and inference in Governor Adrian Orr’s updated economic assessment is likely to be much more cautious, dovish and circumspect due to: -

In summary, the RBNZ will be super careful not to say anything that would be interpreted by the financial markets to push the Kiwi dollar higher. If they deliver a statement consistent with the points listed above, the greater probability is the markets reacting by selling the Kiwi dollar on the day and thus a break-out to the downside.

*This article was written prior to the new reported community Covid cases in Auckland. 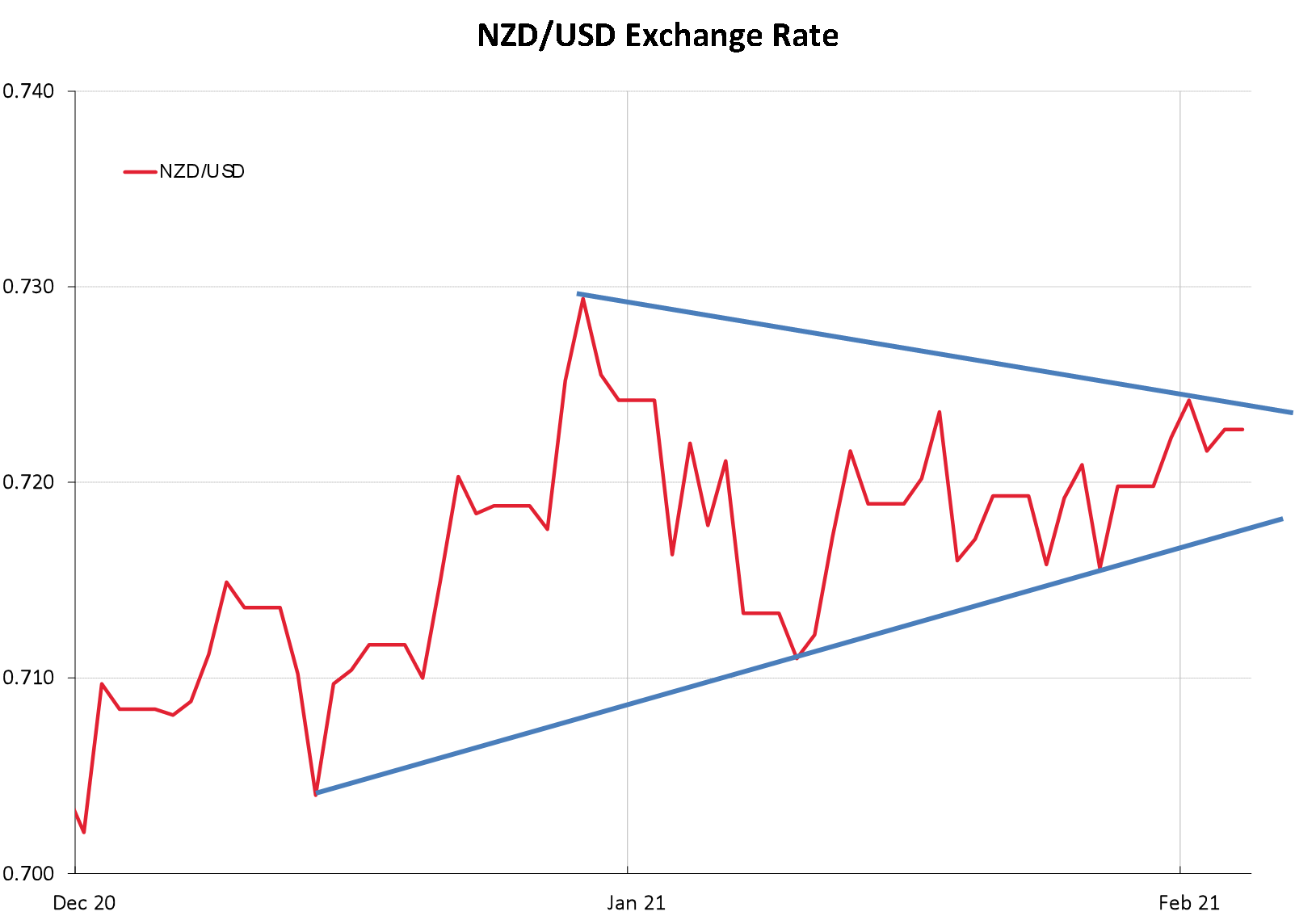