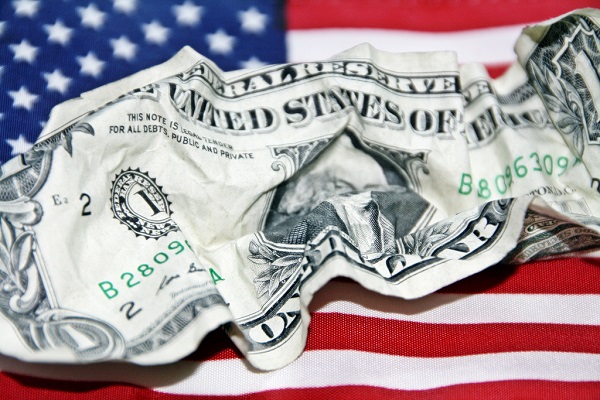 The question on everyone’s mind who is at risk to exchange rate movements at the start of the new calendar year is “have the global FX market got too far ahead of themselves in selling the US dollar down?”

The weakness of the US dollar against all currencies has been the standout feature in financial and investment markets over this last month.

Despite the Trump administration pushing through their first economic policy success with the tax cuts in December and the Federal Reserve continuing with interest rate increases as per their plan, the US currency has received a battering by the markets.

The Kiwi dollar and Australian dollar have both benefited from the general US$ sell-off, lifting to 0.7300 and 0.8000 respectively against the US dollar.

Normally, strong US economic growth and increasing interest rates would make the US dollar more attractive to hold against any other currency. Therefore, what has over-powered the usual drivers of exchange rate movements to cause the US dollar depreciation over the recent holiday period?

One negative for the US dollar, despite the positive US economic story, is the their internal budget deficit is forecast to increase over coming years as lower tax collections and increased spending in some areas hit home.

Growing budget deficits are seen by the markets as negative for the US dollar.

All the above negative factors for the US dollar are now known by the financial markets and fully priced into the lower USD value.

Therefore, the balance of probability from this point is that many currency players may view the latest US dollar selling as overdone and out of whack with the reality that on an immediate cash basis you receive 2% more for your USD bank deposits than you do for Euro’s. An overdue correction back in the EUR/USD exchange rate from the current $1.2260 level to below $1.2000 should see the NZD/USD exchange rate recoil to below 0.7200.

Local economic news has been quite mixed for the Kiwi dollar over the last four to five weeks.

Two strong 4% increases in the whole milk powder dairy price at the last two GDT auctions has certainly been a positive for the dairy industry and thus the currency.

Whilst business confidence recovered marginally in December after the plunge in sentiment in November, latest manufacturing data decreased to the lowest levels in five years.

The December quarter’s CPI inflation data due this Thursday will not be negative or positive for the Kiwi dollar unless it is significantly below or above the +0.40% forecast.

The Australian dollar has zoomed up to 0.8000 again due to the weak USD and higher commodity prices. However, from here the greater risk is for a pull back to 0.7800 as the RBA should express displeasure at the currency appreciation and recent strong growth in Aussie jobs appears unsustainable.

The NZD/AUD cross-rate should remain stable in the 0.9100 area over coming weeks/months as NZD/USD movements closely track the AUD/USD shifts.

I currently see these moves as simply "risk-on" for USD outflows from the USA. In a disaster there it is still the best of a bad bunch by quite some margin.