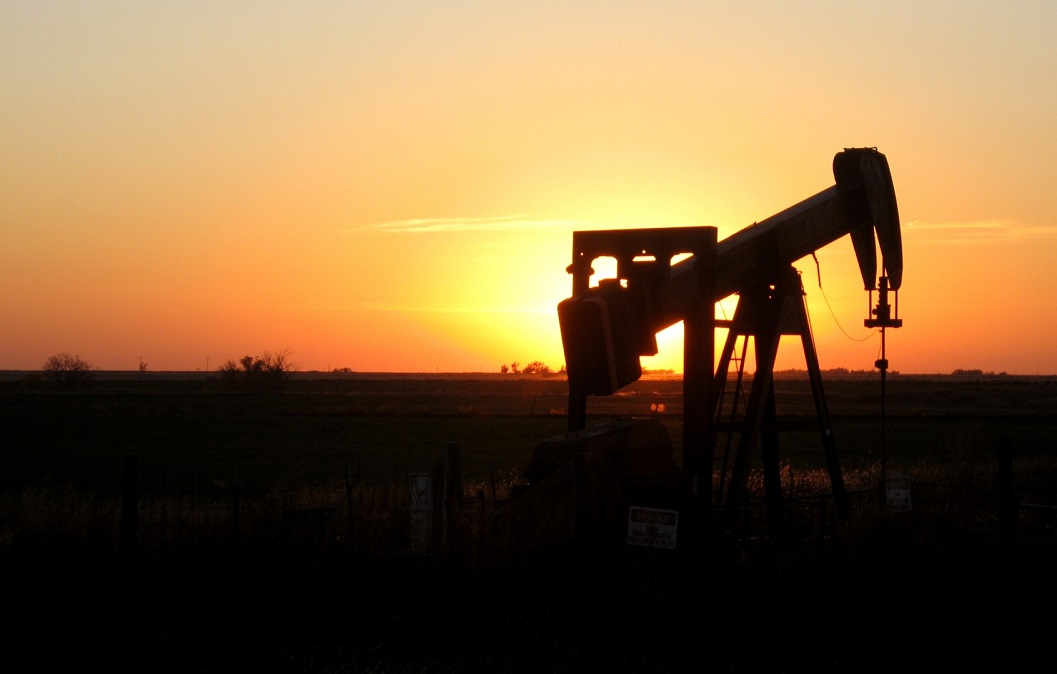 Two market developments over this past week, one local the other international, seem to be telling us something important about the future direction of not only the Kiwi dollar, but the global economy as well.

The announcement that UK-based private equity fund, Apax Partners was launching a NZ$2.5 billion takeover bid for local listed company, Trade Me may be interpreted as global investors eyeing up and moving in on cheaper NZ business assets because the NZ dollar has depreciated 12% against the USD over the last six months.

In some ways it may also be interpreted as an international investment vote of confidence in the NZ economy and thus currency value.

Trade Me’s software applications must be seen as transferrable and scalable into wider international markets, as local fund managers were starting to label Trade Me as a mature business in the context of the relatively small NZ economy and marketplace.

The sudden appreciation of the Kiwi dollar in recent weeks may also be telling us that Apax Partners have already been active in the FX market buying NZ dollar call options ahead of the anticipated cross-border M & A transaction and settlement in NZ dollars.

The second major development is the unexpected and rather sudden 34% plunge in the crude oil price (WTI) from US$76.40 per barrel in early October to US$50.40 on Friday 23 November.

Just a few weeks ago all and sundry were debating the likely rise in oil prices to US$100 per barrel as the reintroduction of sanctions on Iran would reduce the supply volume of oil onto the international market.

President Trump and the US lent on the Saudis to increase production ahead of that event to counter the Iran reductions.

As it has transpired, the Iranians have continued to supply oil into China and Japan and the more than anticipated volume into the market has been one factor that has reversed oil’s price direction and caused the heavy selling.

The decrease in oil prices is also interpreted as oil producers and traders taking early action as they see weaker demand for oil in 2019 as global economic growth starts to tail off late in the cycle.

The spectacular drop in crude oil prices, coupled with the recent dramatic appreciation of the Kiwi dollar from below 0.6500 to above 0.6800, has instantaneously changed the local inflation outlook over coming months as petrol pump prices will start to reduce sharply.

The pressure comes off the RBNZ is some ways, however that would not be seen as a major NZ dollar negative. A weaker global growth performance is typically seen as NZ dollar negative as commodity prices usually soften and we are still regarded as a growth/commodity currency.

Looking ahead over coming months the following forces and scenarios should dictate the overall direction and trading range for the NZD/USD exchange rate: -

The list of negatives above about matches the positives for the Kiwi dollar. The event that will tip the scale to still overall positive for the Kiwi dollar is that fact that the hedge fund speculators have only reduced a small part of their massive “short sold” NZD positions, there are still large amounts to be unwound before year-end. That is where more Kiwi dollar buying will come from and send it closer to 0.7000 by the end of December.

Sometimes you have to laugh at this column. It's not actually a column on the direction of the Kiwi $ - but rather a justification on the Treasury advice he has given to NZ Corporates on their $ Hedging.

Of course the market is short the dollar - Just as an example on the Kiwi vs. WMT price - $ is down circa 12%, WMT is down 20% - accordingly and even on the chart he provides - if it continues - the $ is still a little overvalued at this level - however if WMT rallies or trade war fears recede - then up she goes.

Maybe he should include for Balance what exactly happens if WMT continues to weaken, Oil holds or tracks lower, US/China kick off more post this weeks G20 meeting, Yuan breaks the 7 level.

Happy to talk the $ up is Roger but not happy to call the level of the $ if any of the above eventuate.

Or a basic misunderstanding of historical Fx flow. I.e Us interest rates down, nzd up, flat out incorrect historically for the kiwi, and for the dollar overall.

He talks his book, you’re right

He has certainly drawn a line in the sand this time "0.7000 by the end of December".

That flys in the face of what several major banks were saying 3 - 4 weeks ago.

I've made a note and stuck it in front of my screen just to remind me..."Roger says..."

Our poor bank economists and others cannot catch a break regarding economic data. Q/Q retail sales flatline . Why anyone would put their faith in said experts is beyond my intellect.

On the other side of the coin we had ppl wondering on $100 by xmas. All they were doing is looking at the short term spike and were assuming it was continuing "for ever" Instead oil didnt even stay in its medium term tend but fell off a cliff, but when you look at the 5 year prices its done it before.

I have look held the view that frankly the market watchers and commentators have no idea (short term). All they seem to do is give us "wise words" after the event on their guess as to why something happened. No math, no proven logic just a wild guess, the Q is why follow such quackery?

I dont, I assume the fundimentals will shine through eventually, in the men time delusion, greed and stupidity will get in the way.

C'mon now, let's give Roger his dues. He talks a good talk & backs it up with lots of theories, half of which will be proved wrong, of course. No one can guess the markets, that's the thrill. Trying to. There are now so many dials & graphs to run the good ship Earth that it's impossible to factor them all in. We need to live today so we need to make some money today so we have to play the game, today. It's what we do. It's what we've always done. It's commerce. It's trade. It's fun.

It can be fun, unless you listened to his commentary a half year ago when he confidently predicted a trading range of 0.68-0.72, and advised exporters to hedge due to the impending appreciation of the NZD. Businesses that followed his recommendations back then lost quite a bit of money. His predictions tend to provide only the positive NZD news influences and minimize or not even mention the downside news items. One-sided coverage isn't very helpful.

I do find it interesting that the NZD has lost about 1.5% in value over the last week. For some reason, this wasn't worthy of mention this week, although the previous few weeks of gains has certainly been highlighted. I'm not a fan of one-sided coverage...