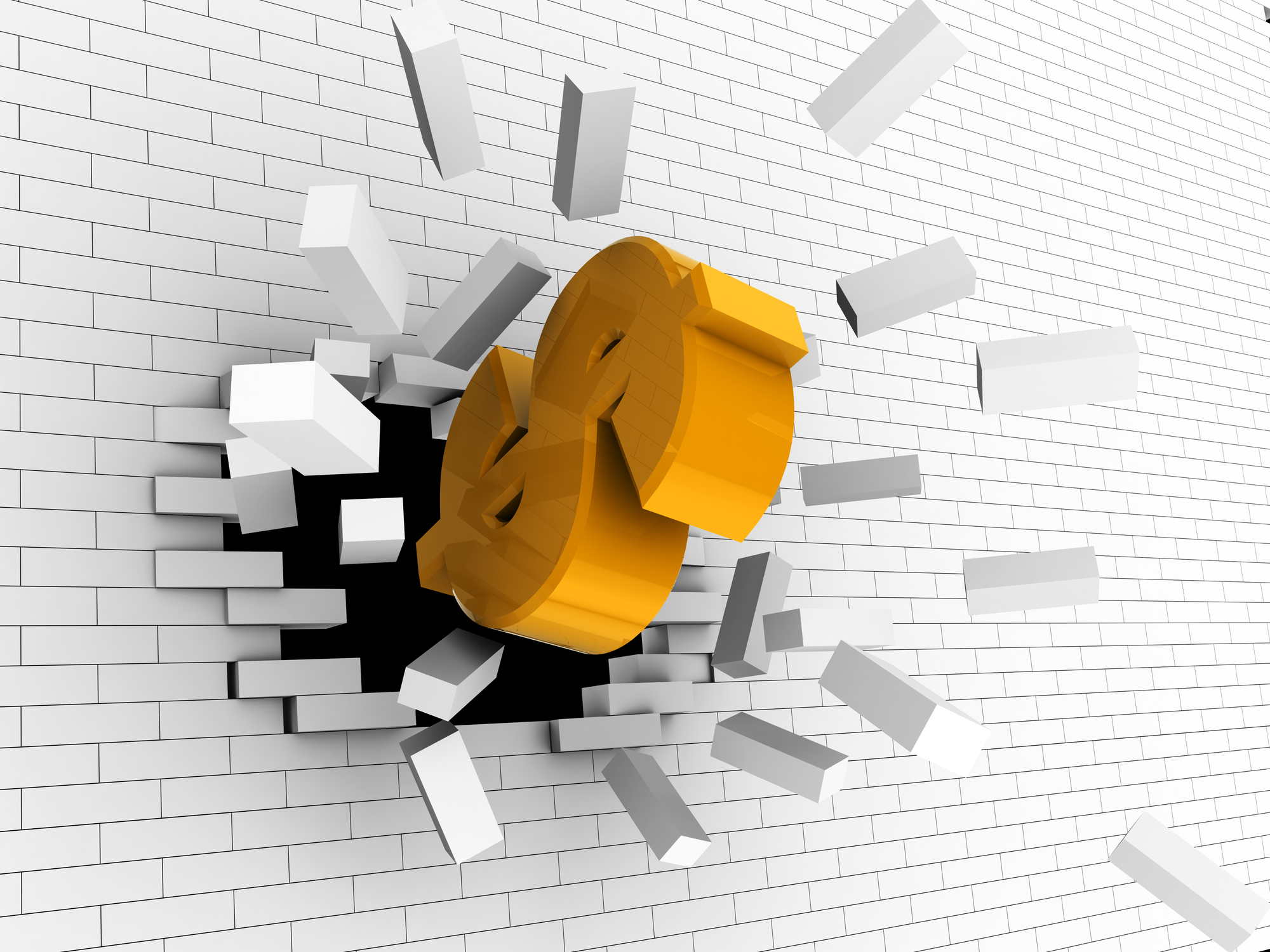 The sentiment and mood in international financial and investment markets has certainly changed over the last two weeks.

The dramatic sell-off in global equities in November and December due to increasing US interest rates, trade wars and thus worries about much softer economic growth in 2019, was also negative for emerging market currencies and growth/commodity currencies such as the Aussie and Kiwi dollars.

However, over more recent weeks more conciliatory tones from both the US Government trade negotiators with China and Federal Reserve head-honcho Jay Powell on monetary policy management have certainly eased market fears and uncertainties.

All the reasons why the FX markets sold the Kiwi to below 0.6600 and the AUD to below 0.7000 against the USD in the first few days of January have now disappeared.

Therefore, it is of no great surprise that the NZ dollar has regained all its lost ground and trades back up to 0.6830, the level it was sitting comfortably at in early December. The Xmas/New Year dip to 0.6600 was never seen as sustainable, and thus it provided USD exporters with a second bite of the cherry to add on hedging following the Kiwi depreciation to 0.6500 through August/September/October.

If local USD exporters are not hedged to say 80% over the next 12 months and at least 40% to 50% in the 12 to 24 months forward bucket at locked-in exchange rates around 0.6600/0.6700, their Boards and shareholders should be asking the hard questions as to why not?

The vast majority of exporters have adjusted the their product pricing, costs and business profit margins to a 0.7000 exchange rate over recent years whilst the Kiwi traded in the 0.6800 to 0.7400 range. Ignoring the opportunity to hedge at three to four cents below that profitable exchange rate benchmark is plain outright speculation by those that always seem to believe that the Kiwi dollar should be lower. Citing some bank’s exchange rate forecast as a justification for not hedging is also something of a cop-out from fiduciary financial responsibilities (in my view).

There was no change in the New Zealand dollar’s underlying economic fundamentals through the November to January period to justify a sustainable depreciation in the currency value. The US dollar’s economic fundamentals arguably weakened over that period as well. The speculative selling in thin/illiquid markets on the 2nd and 3rd of January that caused the drop to 0.6600 had to unwind itself sooner or later.

Negatives accumulate against the US dollar

Outside of the shenanigans surrounding the UK Brexit and thus the Pound’s value, international currency markets are finding fewer and fewer reasons to support a strong US dollar view. In fact, many global investment banks such as Goldman Sachs are now forecasting a weaker US dollar value against the major currencies in 2019.

Consider the following factors as to why the US dollar should trade lower over coming months:-

Watch for the Pound to depreciate sharply to below $1.2500 against the USD (currently ($1.2800) when the Brexit vote in the UK Parliament turns into a complete shambles this coming week. The NZD/GBP cross-rate could easily lift from the current 0.5320 to near 0.5500 under this scenario.

Absolutely agree with Mr Kerr that ' citing some bank's exchange rate forecast as a justification ' has no weight. Mr Kerr in the following paragraph goes further " many global investment banks such as Goldman Sachs are now forecasting a weaker US Dollar value ",which Mr Kerr uses to highlight his own justification .

"All the reasons why the FX markets sold the Kiwi to below 0.6600 and the AUD to below 0.7000 against the USD in the first few days of January have now disappeared."

And 14 hours after this article was posted the reasons why the markets sold of the Kiwi and AUD are now starting to reappear.