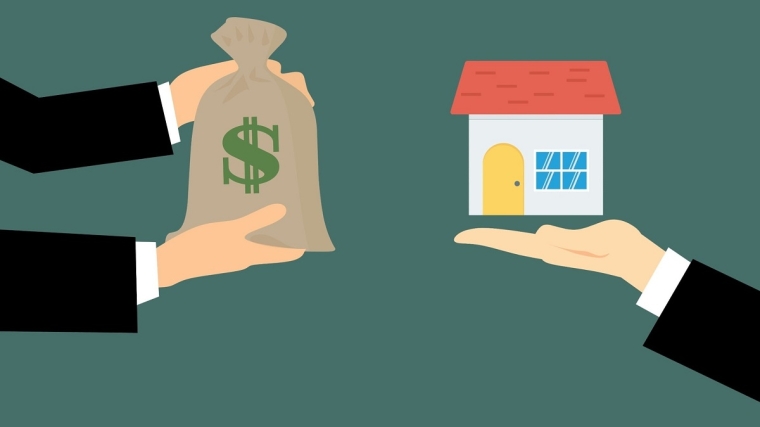 The surge in mortgage growth continued last month ahead of the mid-August Level 4 lockdown, with the pile of outstanding mortgage debt growing at 12.1% - its highest annual rate since February 2008.

New Reserve Bank sector lending figures show that in July there was a $2.78 billion increase in the amount of mortgage stock outstanding in the country, bringing the grand total to $320.336 billion (including both banks and non-bank lenders).

The pace of growth has slowed a little (but it is winter) and is below the $3 billion-plus a month growth rates seen earlier in the year.

The outstanding mortgage debt pile has grown by $34.683 billion in the past 12 months, remembering that during the same period, new mortgages grew by just on $100 billion.

In terms of bank-only figures, the RBNZ latest bank loans by purpose numbers confirm the recent trend that's seeing investors fall away with new borrowing, while owner-occupiers are coming on strong.

Outside of mortgage lending, the latest figures showed that lending to business saw a return to annual growth for the first time since July 2020 - just in time for the lending to be presumably hit again by the latest lockdown.

The new RBNZ deposits by sector figures show household deposits continued the growth that was restarted in June - although not by a lot. 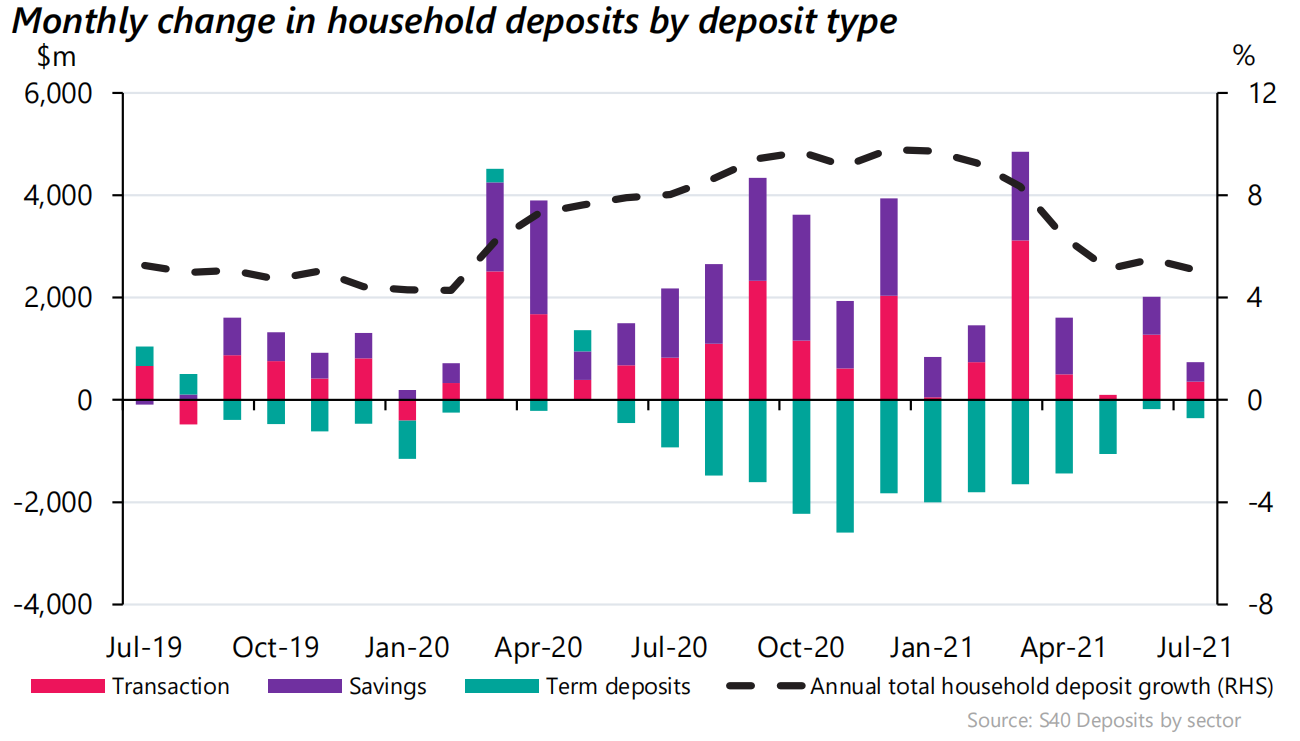 Big growth was seen in deposits during the height of the Covid crisis last year and it will be interesting to see if there is replication of that this time around.

In July transaction and savings balances increased by $358 million and $376 million respectively, while term deposits were down (again) by $355 million.