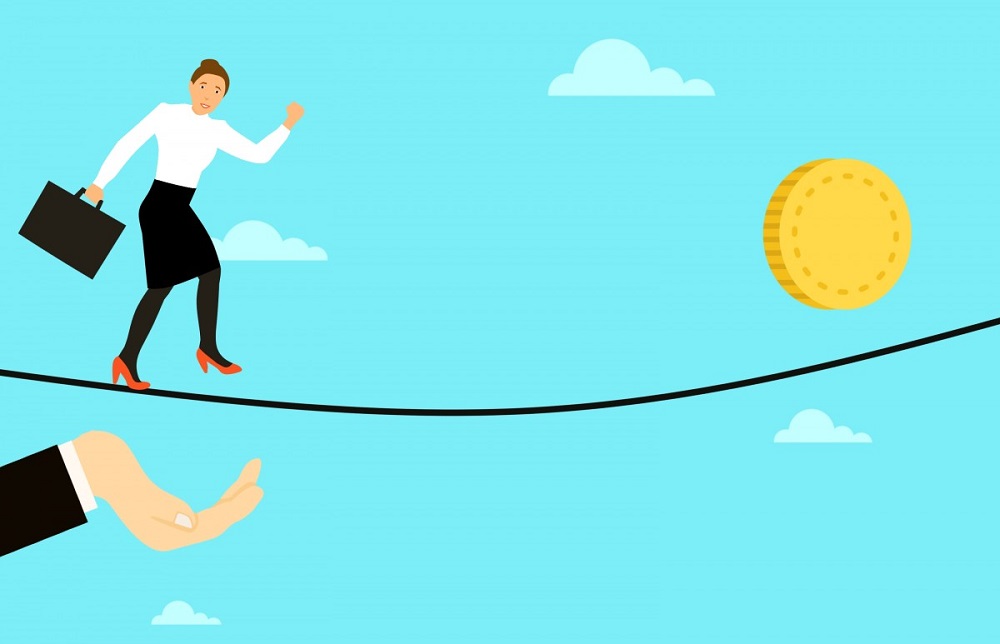 As many commentators have recognised, it is a weird, unprecedented and much distorted financial/investment world we are experiencing in mid-2019. Conventional economic “cause and effect” paradigms are out the window and the currency markets are just one part of the jig-saw trying to work out what it means for them.

The Fed remains on track to cut US interest rates

As anticipated in last week’s column, the stronger than expected June employment increase in the US has not shifted the Federal Reserve’s stance to cut interest rates as the global economic slowdown has negative implications for the US economy and inflation tracks below target. The US dollar could not sustain its initial gains on the June jobs numbers and has weakened back to $1.1270 against the Euro. The Kiwi dollar has moved back up to near 0.6700 against the USD as a result and seems poised to challenge the key resistance levels at 0.6730 again (refer chart below).

Consensus forecasts are for a 0.50% increase in inflation over the June quarter when it is released on Tuesday 16th July. The risks seem to be to the top-side as fuel price increases caused other transport-related prices to increase across the economy. Current interest market pricing is a 75% chance of an 0.25% OCR cut in August and 100% certainty for September. A higher inflation outcome will push that timing back and may well be the catalyst to drive the Kiwi up through the 0.6730 barrier. Local New Zealand factors for the Kiwi dollar are not as uniformly positive today as they were a few months back. Export commodity prices such as dairy and logs have corrected back down after strong gains. Domestic economic trends remain mixed. What balances the ledger up for the still positive outlook on the NZD/USD exchange rate is recent developments in Australia.

The always cocky Aussies may not be in the Cricket World Cup final; however, things are looking up on their economic front. For the last 12 months there has been a barrage of doomsday forecasts for the Australian economy and accompanying forecasts of a collapsing AUD to below 0.6500 against the USD. Neither has happened and now tax cuts, lower interest rates and booming export commodity prices seem set to lift GDP growth. Even the residential property market has turned the corner in Sydney and Melbourne. The AUD/USD rate is trading back above 0.7000 again on a weaker USD, further gains are on the cards when the “short-sold” AUD speculative position holders inevitably unwind and buy back the AUD. The Kiwi dollar will follow the AUD up.

I would suggest that what we have is DEFLATION, but not in its textbook definition or conventional sense.

On the other hand it could be that we have gone through a period of DISINFLATION over the past decade , and its been masked by rising house prices ( and asset prices such as stocks , generally).

There are many signs that are associated with delfation , which are described in the article above.

The US employment rate is likely growing due to easy ( and cheap ) credit available to businesses .

Stock prices are still rising due to the legacy of QE money washing around all over the place , and its chasing yield

That people are buying Bonds with ZERO return is indicative of people hoarding cash ( near cash ) , which is a marker of deflation

Periods of deflation most commonly occur after long periods of artificial monetary expansion (QE) , which is what we have seen in the US , EU China and Japan .

So who knows whats really going on ?

Good explanation BM. As good as anyone else's that's for sure. I've got to admit, it's confusing for a young boomer entering retirement, finally with enough saved to invest only to have puny interest rates & heading lower. I might have to buy some bitcoin.

A small conservative nation at the end of the world. Like flotsam & jetsam NZ drifts along in the wake of whatever the big powers do or don’t do. Not much changes, the best laid plans of the 1972 Kirk government got scuttled by a Saudi Arabian palace uprising. An oil tanker gets sunk near to Iranian waters, same thing might happen. Hopefully NZ continues to navigate along, on neither a too high or too low tide.Ditto our currency.

Strong economic growth has tightened up labour markets in many economies (including New Zealand) as worker demand exceeds supply.

How many times are journalists on this site (and others) going to repeat this falsehood. Unemployment rates are much much higher than the touted figures.

Don't take my word for it, read the OECD site:

When unemployment is high, some people become discouraged and stop looking for work; they are then excluded from the labour force. This implies that the unemployment rate may fall, or stop rising, even though there has been no underlying improvement in the labour market.

Anyone working 1 hour a week is not unemployed. Anyone who hasn't gone to a job interview in 4 weeks is not counted in the stats:

Employed people are those aged 15 or over who report that they have worked in gainful employment for at least one hour in the previous week...

In NZ alone, there are literally hundreds of thousands of people unemployed, but only 120,000 are counted. This is why you see lots of young men and women wandering around shopping areas during the day, but apparently we have near full employment...

Underutilisation Rate is probably a better measure. From here https://www.stats.govt.nz/indicators/underutilisation-rate, you can see that there are 324,000 people underutilised in this country.

And yet we want to import as many people as we can.

What baffles me is that anyone is surprised. I'm not that bright,but I wrote an article at the end of 2014 titled Inflation;Where To Now?
The first sentence was; "The case I want to make here is that we are in an era of structurally low inflation-as opposed to a merely cyclical downturn-an era that I believe will last for a good many years to come." I then went on to produce evidence in support of my case.
I then showed it to Bernard Hickey and he agreed,in turn pointing me to something he had written earlier on the same theme.