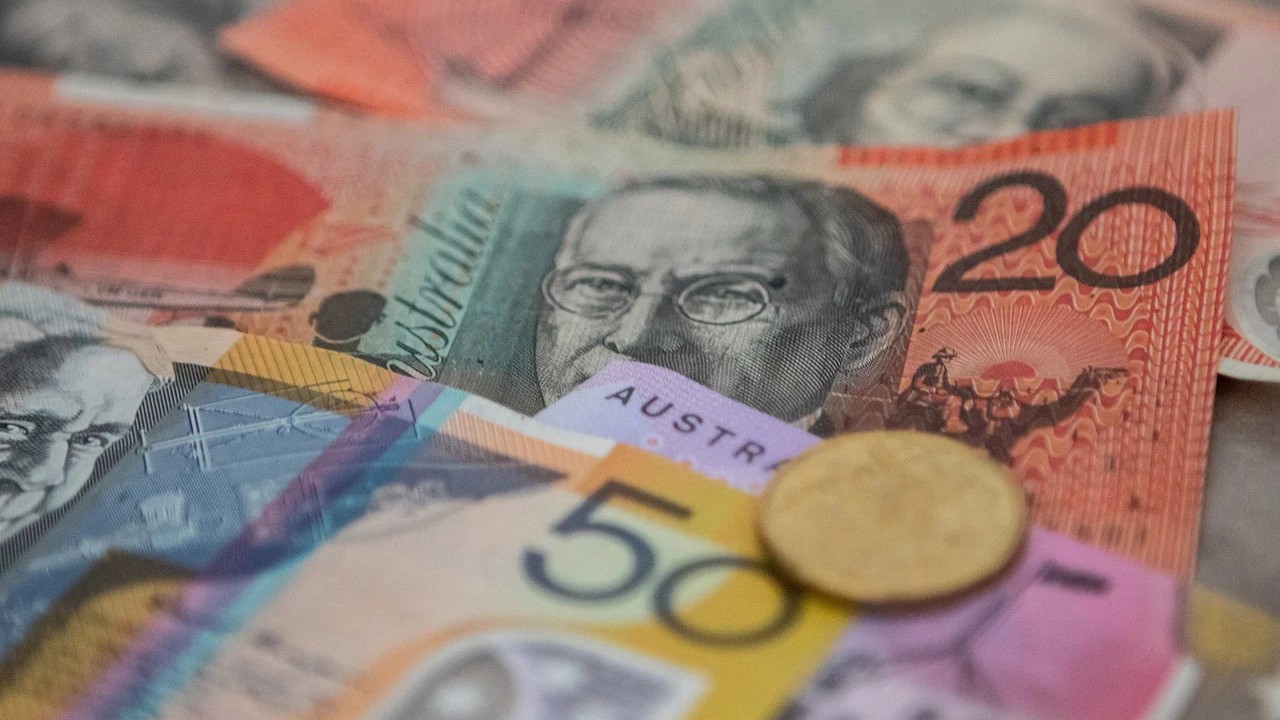 Global geo-political and economic events over recent times have created a totally different environment in financial and investment markets to what is the norm or considered conventional wisdom responses in such situations. We are observing perverse and often contrarian outcomes in markets that no-one would have anticipated for early 2022.

Jason Wong USD, and JPY rise against a backdrop of lower global rates