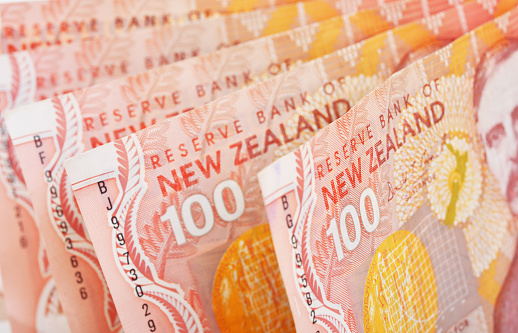 Updated and adjusted messages from central bankers in both Australia and the US last week created a “boom-bust” FX market environment for the Aussie dollar, and therefore also for the Kiwi dollar that closely follows the AUD in day-to-day movements.

Firstly, the Reserve Bank of Australia (“RBA”) appeared the have finally thrown in the towel in their stoush with the financial markets over the amount and timing of interest rate increases in Australia. By dropping the key words from previous monetary policy statements of “we will continue to be patient” when it comes to inflation, wages and monetary policy responses, the RBA signalled that they are preparing to raise their interest rates as early as June this year (previously 2024!). The Aussie dollar sky-rocketed by more than one cent to 0.7650 against the USD in response, the tracking Kiwi dollar appreciating to above 0.7000 for the first time since late November 2021.

The euphoric buying of the AUD and NZD did not last very long!

For most of the second half of 2021 this column highlighted the fact that the global FX markets were already pricing-in the inevitable hiking of US interest rates by the Federal Reserve in 2022. The US dollar appreciated from above $1.2000 to $1.1400 against the Euro over the last six months of 2021 and the NZD/USD rate dropped from 0.7300 to 0.6800. Further US dollar gains were not anticipated as all the USD buying due to the upcoming higher US interest rates had already taken place.

However, over recent weeks the US dollar has recorded another bout of strength in the markets for two very good, and related, reasons: -

Comments from Fed Board member Lael Brainard that they will have to unwind their balance sheet earlier (i.e. selling the US Treasury Bonds they purchased when they were printing money under the QE policy in 2020) and the subsequent release of Fed meeting minutes that indicated that 0.50% interest rate hikes are very likely, were behind the latest USD gains.

The renewed hard line on inflation from the Fed, as they belatedly realised that they were well behind the curve, caused a sharp reversal in fortunes for the high-flying antipodean currencies last week. The AUD/USD rate plunging two cents from 0.7650 to 0.7450 over three days from 5 April to 8 April. The Kiwi dollar also reversing engines from a 0.7035 high to 0.6850 on Friday 8th April. Local US dollar importers and exporters have both had opportunities to enter forward hedging at attractive entry levels in the space of one weeks’ trading.

Upcoming OCR and CPI changes should lift the Kiwi

The above commentary is what has happened, what readers are much more interested in is what is likely to happen with currency values going forward.

In the short-term, the Kiwi dollar should find buying support from both the RBNZ OCR review on Wednesday 13th April and the CPI inflation numbers for the March quarter on Thursday 21 April. Local interest rate markets are now expecting a 0.50% lift from the RBNZ.

If the RBNZ take a more cautious approach and only increase the OCR by 0.25% there will be some disappointment displayed by the financial markets and the NZD would depreciate further under that scenario. A 0.50% hike is justified as the RBNZ need to get on top of inflation earlier rather than later. If they go slower on the rate increases, they may find they need to increase rates more aggressively later when the economy is weaker and thus cause an economic recession. A 0.50% hike will be positive for the Kiwi dollar in its own right and push it back above 0.6900, a much more likely scenario.

The inflation increase over the March quarter will be well above the 0.80% increase in the March 2021 quarter which drops out of the annual figures, therefore our annual inflation rate will move higher again from the 5.90% recorded to 31 December 2021. Pricing expectations surveyed in the business confidence series all point to continuing inflationary pressures in the NZ economy as everyone is forced to pass through significant cost increases for commodities, energy, freight and labour. Slamming the poor old consumer with higher interest rates will do nothing to reduce those cost increases, however it is the only tool the RBNZ have.

Whichever way you look at it, the commodity currencies, the AUD and NZD, are underpinned in 2022 by global shortages for food and certain metals caused by the Russian/Ukraine war. Commodity prices would fall along with oil if the war was to end sooner rather than later. That does not seem likely unless the Russian business oligarchs, who keep Putin in power, see the writing on the wall for the plummeting Russian economy and their own personal wealth and force a leadership change.

The more likely scenario is that the war continues for some time yet in eastern Ukraine and commodity prices remain high.

The sell-off in the US bond market continues unabated with 10-year Treasury Bond yields now at 2.70% from 1.50% at the start of the year. Fund managers and bond traders are comparing the rout to the 1994 bond market carnage when yields lifted from 5.40% to 7.60% in the space of six months. Commodities as an investment asset class is likely to continue to attract investors and traders as they stay clear of the plunging values in the bond market and are wary of equities in a rising interest rate environment.

The money has to go somewhere that produces a positive return and the hedge funds should favour commodities and the commodity currencies.

The other positive for commodity currencies at this time is the renewed stimulation of consumer demand in China with looser monetary policies now being implemented by the PBOC in response to the Shanghai Covid lockdowns and property/construction industry problems.

NZ needs to open up immigration to avoid an economic recession

All economic lead-indicators locally point to the domestic economy contracting over the remainder of 2022.

To date, the export economy has saved the overall NZ economy from much bigger problems from the Covid lockdowns and the fear of “going-out” by a significant proportion of the public. If the export economy is to again save the economy from sliding into recession later this year, it will require some much needed help from the Government in one key area. Export industry production cannot increase currently due to the chronic shortages of workers.

If the Labour Government want to give themselves a chance of being re-elected next year by avoiding a recession, they should recognise this major economic problem and change their immigration policies immediately for both seasonal and permanent workers.

As the Prime Minister leaves for upcoming international visits to Asia, Europe and the US what she should be selling in those meetings, is that New Zealand is a great place to live, and we desperately need immigrant workers.

Sadly, that will not happen as her Government’s policy is that if export industries paid higher wages to the locals, they would fill all those vacant jobs. The evidence of the last two years is that the locals do not last more than a few days (no matter what the pay is) as the fruit-picking is too hard physical mahi and truck-drivers/processing plant workers need to first pass the drug test!

The world is experiencing a food shortage, New Zealand is the most efficient producer of food going around, therefore the economic opportunities for us are massive. Unfortunately, you will see nothing in Grant Robertson’s May budget to adjust economic policies to advantage from this situation to increase incomes/living standards for all New Zealanders. 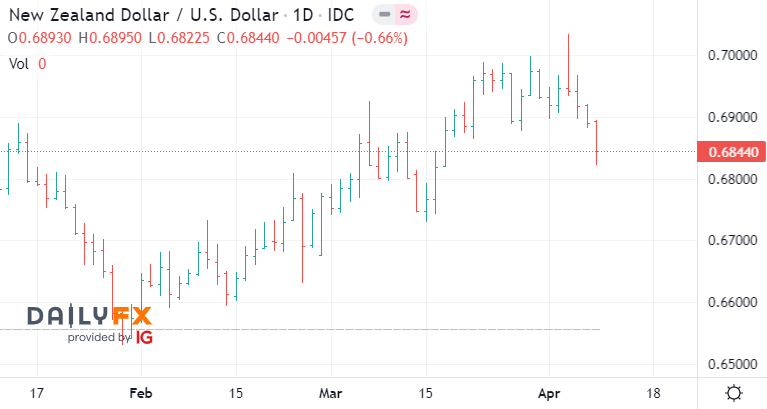 The usual excellent commentary from Roger Kerr. Spot on!  Wish he were finance minister in a decent government.