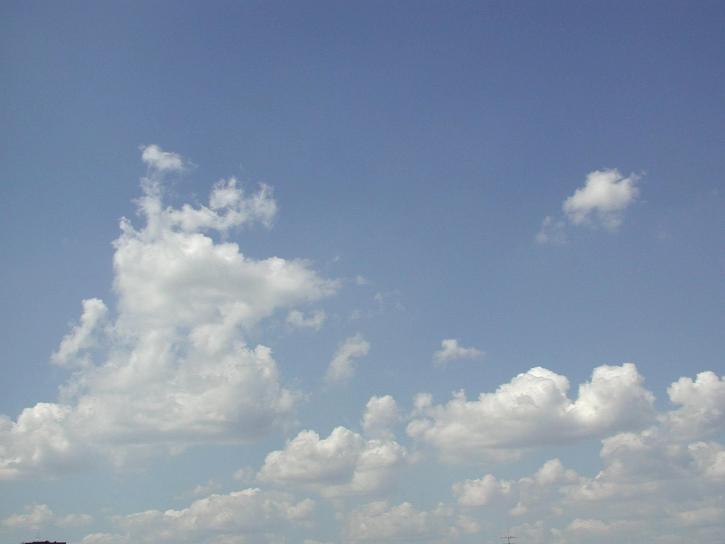 The clear signal from the RBNZ two weeks ago that the probability had shifted to a greater chance of an interest rate cut in the future from the previous “evenly balanced” monetary policy stance has caused both interest rate market pricing and bank economic forecasters to all duly fall in line and confidently predict two or three cuts to the OCR over the next 12 months.

In some ways it is surprising that the NZ dollar has not fallen further than the 1½ cents depreciation since the RBNZ signal change. Perhaps the foreign exchange markets hold more doubts as to whether all of this sudden pessimism and negativity about the NZ economy will actually prove to be accurate in reality. Most of the NZ dollar selling over this past week appears to be more related to speculators unwinding their “long Kiwi, short AUD” positions that has caused the NZD/AUD cross-rate to break below its uptrend line and fall from 0.9720 to the current 0.9475.

As was highlighted in this column two weeks ago, as soon as the local bank FX commentators started mentioning 'parity parties’ in the NZD/AUD cross-rate, it was a pretty sure bet it was going to head in the opposite direction downwards!

My interpretation of the reasons behind the RBNZ’s change in stance was that they had assessed the global economic outlook as much more negative for the NZ economy and that other central banks around the world had all turned dovish since December.

There was certainly no clear evidence that NZ specific economic conditions had changed so much as to require additional monetary stimulus.

In concluding that the offshore risks had increased so much that the NZ economy would suffer and inflation would fall below 1.00%, the RBNZ appear to be ignoring more recent developments that will change the global economic outlook to a more positive trend and be less deflationary:-

The RBNZ will find it difficult to ignore these positive factors when they deliver their next Monetary Policy Statement on the 8th of May.

They always qualify their economic outlook by stating that emerging economic data could change their view.

There is a fair chance that the 8th May statement will again surprise the financial markets as being more balanced on the economic outlook than the outright dovish tone currently expected.

Outside of USD and AUD movements on world currency markets, the next local economic lead-indicator for the Kiwi dollar will be the March quarter inflation figures on Tuesday 17 April.

The RBNZ have their official forecast at +0.20% for the quarter, reducing the annual rate of inflation from 1.90% to 1.60%. An outcome significantly above +0.20% will be positive for the NZ dollar as the starting point for the RBNZ’s inflation forecasts will be higher.

Food prices maybe the only prices that have decreased lately. The 12% depreciation of the NZD against the USD from April to October last year will now be feeding through into tradable inflation on imported consumer goods. Add on increasing commodity prices, capacity utilisation at high levels and now significant wage increases occurring in the economy and the RBNZ could be well off the mark with their forecasts of +0.20% inflation for the March quarter and another low +0.30% for the June quarter.

The dominant influence over NZD/USD exchange rate movements over coming months is expected to be a major recovery in the AUD upwards against the USD.

The Kiwi dollar follows the Aussie dollar 80% of the time. Despite widespread negativity towards the Australian economy and forecasts of a collapsing Aussie dollar, the AUD has defied the doomsayers and held comfortably above 0.7000 against the USD.

History tells us that the AUD/USD exchange rate is closely correlated with Australia’s commodity prices.

The chart below highlights the massive divergence away from commodity prices over recent months. The currency speculators remain heavily “short-sold” the AUD, however the longer it fails to depreciate below 0.7000 the more rapid the appreciation higher to 0.7400 will be when the punters unwind their positions and need to buy the AUD to do so.

Stronger Chinese economic data and the US/China trade agreement will be AUD positives, more than offsetting the stale news on their residential property price declines.

DIsagree with this. It's premature to get more confident about the world economy, and there are some real headwinds in the local economy.

Having read today's pages, I have come to the conclusion that if you put two or more Kerr's into a bag , you end up with a bag of nuts.

I'm amused about Mr Kerrs personal back-slapping about his AUD/NZD comments two weeks ago, in relation to his failure on NZD/USD as well as EUR/USD predictions. USD has gained almost two percent as compared to EUR in the last two weeks, whereas he was predicting a weakening USD as compared to EUR or even NZD. The predictive accuracy of Mr. Kerr is comparable to flipping a coin at best. In the past several months I could have made a considerable return if I had speculated in opposition to Mr Kerrs recommendations in his columns on this site. I really appreciate Nick Smyths daily reports, and am quite amused at the lack of objectivity from Mr Kerrs weekly reports.

"...I could have made a considerable return if I had speculated in opposition to Mr Kerrs recommendations..."

I'm not sure how cloudless the sky is.. Did you watch the interview Mr Vaughan did with Mr Kerr on interest?

The odd cloud may have drifted sideways, but there are still many dark clouds out there and more gathering. This article is way too optimistic on things given the current risks in the Global and Australasian economies.

Realism is not "gloom mongering" as too many contributors on here seem to think.
GDP was forecast 3.8% for NZ in 2018 budget in May 18.
Last two quarters it is running at annualised 2.3%
Also, how are higher oil prices a positive?
Deflator of housing market deterioration + money supply growth drop from 9% to 6.1% in last 2.5 years also ignored.
China trade deal with USA? Stated as "will" happen. Been hearing that since Xmas.
RBNZ boosting banks borrowing habit because they are not lending to most mortgage borrowers, just FHB.
Australia iron ore export price gone up last few months because of disaster in Brazil, so China changed its % of imports to Australia. So it is temporary. Mr Kerr I am afraid is a little Polyanna for my taste.

I was amused to see all the comments below,none of which cast a favourable light on Roger Kerr's ability to forecast the future.
Well,I'm afraid I must join the chorus of doubters. Over the years,his inflation forecasts here have been uniformly wrong and I can only assume that either his fee paying clients get different advice,or there are none left. Now,he is very clearly saying that neither the Fed nor the RBNZ have any idea what's happening in the global economy,but Roger does. let's just wait and see. I know who my money's on.