ANZ moves to raise rates back up to levels first adopted by rival ASB, taking some longer term rates back closer to 5%

Personal Finance
ANZ moves to raise rates back up to levels first adopted by rival ASB, taking some longer term rates back closer to 5% 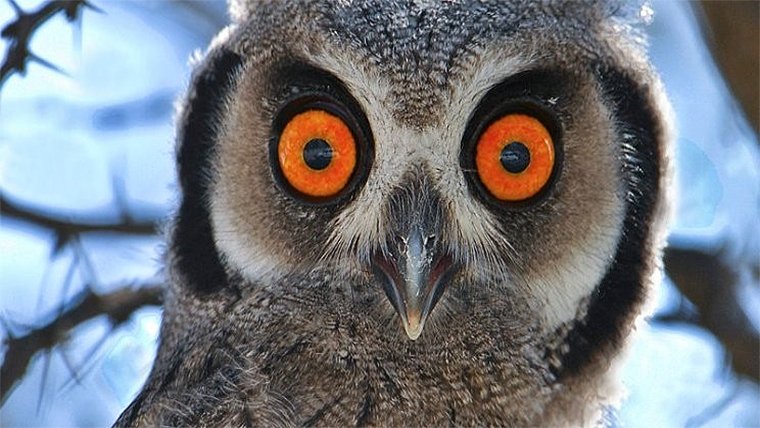 ANZ is raising rates for all fixed term mortgages from six months to five years.

Now ANZ only has an advantage over its main rivals at the one year fixed rate and only for six basis points.

Further, its five year increase of +30 bps takes it closer to having a 5% mortgage rate, and when that happens it will be the first time we have seen that in 26 months (BNZ in August 2019).

Here is our earlier report before the ANZ rate announcement that closed off some of the exploitable advantages.

Basically, the current levels are coalescing around levels first moved to by ASB.

And this is despite overall bank reluctance to take up the Reserve Bank Funding for Lending option. So far only $6 billion of the $28 bln the RBNZ allocated for the programme has been taken up. The cost to a bank is the Official Cash Rate, for a term of three years. The reluctance may be because the OCR is expected to rise sharply from its current 0.25%, and starting in early October.

One useful way to make sense of these changed home loan rates is to use our full-function mortgage calculators. (Term deposit rates can be assessed using this calculator). (Our calculators are all back running now.)

Sharon Zollner on twitterr worried that a deposit and credit mismatch could impact future lending conditions:

Can you name one that isnt?

ANZ are saying the same in their monthly property focus. Interestingly, they say the divergence between lower household deposits and higher household borrowing is due to the end of the LSAP

Short term 1 year mortgages about to get trapped with nowhere to go.

The 5 year rate is not about what the bank thinks the one year rate will be in 5 years. Its about what it costs them to borrow now, plus some margin.

I may have my wires crossed here - but if there are people preferring the 5-year rate to the 3-year rate then there are people thinking that interest rates are about to spike absolutely massively - or alternatively the 5-year rate isn't very competitive and the banks are making a lot of money from people with either low risk tolerances, or from people unaware what future rates they are implicitly expecting

Which is not the same as what you said in your first post.  The 5 year rate is not set by crystal ball gazing and taking guesses as to what the interest rates will be in 5 years, its set by what it costs to secure funding now, plus margins.  Banks aren't wild gamblers, they practice arbitrage, buy debt, resell it with a margin on top.

Time will tell whether those that take these 5 years rates made a good guess or not, a lot could change in the next three years. Or maybe they just want certainty, which is understandable.

There's nothing wrong with looking at the implied rate curves, except perhaps in saying that they are solely the bank's decision. But sure, the market as a whole is implying these things about future rates.

There is nothing implied, rate curves are the here and now.  It costs more to borrow for longer, always has, probably always will.

Trying to extrapolate from today's rates to the interest rates in 5 years is a fools errand.

100% agree that trying to accurately predict any interest rate is a fools errand – but not so much if you are just looking for a “best guess” or more simply an indication of the magnitude of movement. The difference between fixed rates of different terms surely gives the most information about this (what else gives more?), and it’s interesting to see that this suggests the “best guess” future NZ residential mortgage rates will be jumping up very high.

Wow. Some significant jumps across the board here. It will be interesting to watch how the property markets plays out over the next 6 months. I’m glad I fixed all mine a few weeks ago!

Is this simplified sheet available to view in the borrowing section?

No more int rate cuts sweeties for diabetic housing market. Guess what comes then, in mid 2022? Yep a 15-25% drop in prices

Yep, that could be happening judging by current absolutely ludicrous price. People soon will realise their wishful thinking of interest rate going lower isn't happening, but in reality, it is going up. No one is going to buy off their overpriced properties.

To return to any semblance of sensical values, the housing market would need to drop by at least 40%. Current values are completely nonsensical and totally out of sync with economic fundamentals, and only sustained by artificially, temporary and un-sustainably over-loose monetary conditions.

Yes they are clearly overvalued, but I think about 30% over

Will only happen once there is a financial crisis.

So back to the levels from about the middle of this year then. I can handle that.

Love the pic! Not quite a hawk and bordering on vulture.

If only more people would heed your advice in exploiting interest spreads.