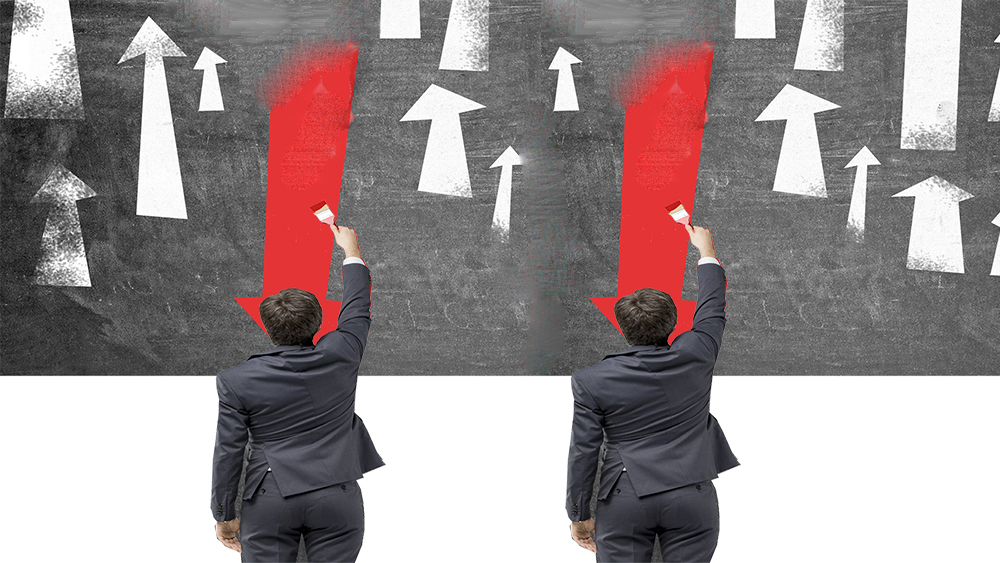 Building on the trimming of their one year home loan rate late last week, TSB have done it again, this time trimming their two year fixed rate.

At these levels TSB undercuts the main banks. But these reductions are not enough to match the existing levels of some other key challenger banks such as SBS Bank, and Heartland Bank (or the Cooperative Bank at the one year level).

Meanwhile in the background, wholesale swap rates have been moving lower as those markets settled on the idea that the prior run-up was overdone. They will probably stay lower as they await the full RBNZ Monetary Policy Statement on Wednesday, May 25 which will give a deeper understanding about how the RBNZ sees the balance between inflation risks, and the risks of a global economic slowdown. Most of a +50 bps is currently priced in for a May 25 hike. A further +40 bps is already priced in for the July 13, 2022 OCR review.

Normally these type of email headings are reserved for Kathmandu and Briscoes and every kiwi knows you don’t pay full price at these retailers unless your desperate.

So It makes sense with these real estate headlines that buyers have quite a bit of time up their sleeves and FOMO has rapidly disappeared. Makes sense to ensure (as you would at Briscoes and Kathmandu) you don’t pay too much- further discounts are likely in the near future.

Quite a few houses sold last week (mainly in the 700K-850K range) and also there was a large number withdrawn unsold– at least 11. May is looking to be a stronger month for sales than April and March were – recent house price falls may be encouraging people back into the market – specifically in the bottom quartile of the market

There continues to be a low number of listings this week (Consistent for this time of the year)  combined with withdrawals and what looks like a consistent number of sales appears to be the key reasons for the decline in the number of houses.

Based on the REINZ data which showed that 96 sold in Feb and 104 sold in March and 98 in April giving an average sale of 25 houses per week– 611 houses means there is 24.5 weeks stock on the market.

308 houses have a listed price

The average markdown has fallen this week from 84K  to 82K.

The data continues to show the majority of houses listed are under 900K. The Median house price for all 611 listings is now 830K. (Steady on last week and the lowest Median YTD – previous low was $839K)

The latest QV valuations (valuations by QV which are updated every month and give an approximation of a houses value) have dropped $130K since Jan for the Hutt.

In April the QV valuation had dropped 80K – approximately 20K a month since the start of the year but this escalated in April – dropping 50K in one month.

Meanwhile Homes is indicating there has been an approximate $110K drop on house prices in the Hutt valley– since the peak which they are indicating was early Nov 21.  According to homes prices are back to June 21  prices – so flat with this time last year.

My records show 157 houses listed with a Price have sold YTD (up 15 from last week).

I have records of a further 133 houses (up 11 from last week)  that have been removed from the market unsold YTD.

The total number of houses removed from the market in the last 4 weeks is 57 (this compares to about 5 houses delisting a week over the previous 14 weeks).

Length of time on the Market

The number of houses on the market over 60 days is for the first time over 50% (one in two). This has risen from 32% of houses in mid March (one in three) and just over 1 in 4 houses have now been on the market more than 3 months.

A real estate agent did advise most houses are going conditional with subject to sale as the most common condition in some cases there is chain effect occurring where there are now several houses all in the chain subject to sale. So anybody with cash is going to be an attractive buyer at the moment and could probably get a premium discount on the asking price.

Meanwhile the rental market has 198 properties for rent (up 4 on last week), and up 93 on this time last year – when just 105 houses were for rent.

Average rental price reduction is $58 a week (up $5 on last week)  and 42% have dropped their prices since listing.

As noted last week I have also been noting how many properties are listed for rent over $650 a week.

One can be prudent with money, save, and buy a house. Shop around, get a good mortgage rate. But you are not protected if the developer goes belly up.

not sure i would be fixing for longer than 1 year?