Latest Reserve Bank monthly figures show $6.9 billion of mortgages were advanced - which is just $400 mln short of a then record total recorded in September last year 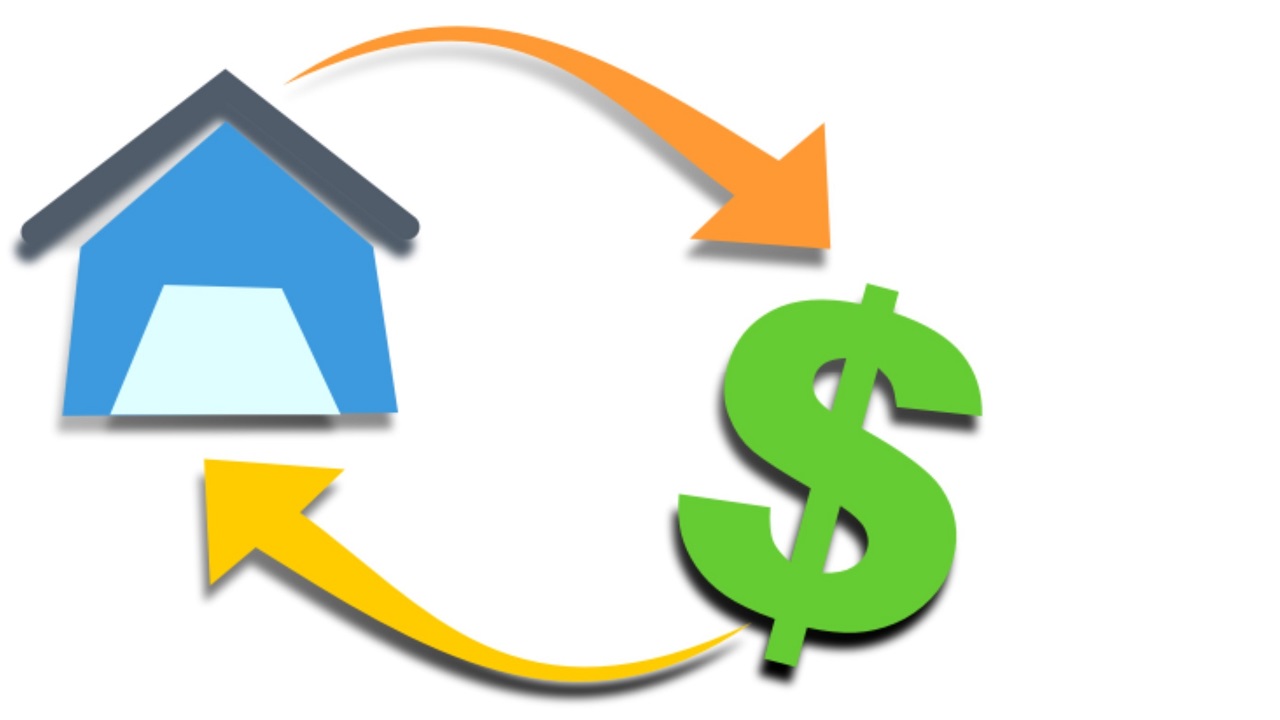 Anybody who might have thought the only way to stop kiwis buying houses is to lock them up - might have to think again.

That's one conclusion to be drawn from the latest Reserve Bank (RBNZ) monthly mortgage figures.

Despite having its largest city locked down for the whole of September (three weeks at level 4, one week at 3), while other regions had one week of the month at level 3, the country saw $6.912 billion worth of mortgages advanced in the month.

And, oh yes, that is well down on recent months - but to give some perspective it's only around $400 million shy of the $7.3 billion advanced in September 2020 - and that was at the time a new record high.

In September 2020 the whole country was mostly at Level 2, following an August Auckland Covid outbreak, and the house market was really setting on fire.

The RBNZ's separate figures of mortgages by loan to value ratio (LVR) show that $2.842 billion of mortgages were advanced in the Auckland region during September, which represents just over 41% of the total.

To compare that with the last pre-Covid Delta month of July, in that month $4.1 billion was borrowed in Auckland, which made up 46.7% of the total.

One should be fairly wary of trying to extrapolate any particular trends out of figures that by their very nature must be what the economists like to call 'noisy'.

However, it is interesting to note that the figures for investors were looking quite resilient. This of course is the grouping that's had every kind of RBNZ and Government disincentive chucked at it this year.

The FHBs borrowed $1.173 billion, which was about 17% of the total, so around the same as in August.

The other owner-occupiers, who have taken up much of the slack left behind this year particularly by investors in the face of new restrictions, saw their share of the total fall to 64% from 65% in August.

In terms of the total amount borrowed, well it's actually dropped below $8 billion for the first time since February of this year.

But that's with about 1.5 million people locked up.

I don't want to miss out I better buy now!

There's quite a mania going on for buying full sections in Auckland. I was astonished at the prices places were getting in West Auckland. Many of them full sections and going for 1.5 - 2.0 million. I saw a full section in Papakura sell for 1.56M that sold in March of this year for 950k. Nothing at all done to it. That's gone up 610k in 7 months.

It's odd as I sought a mortgage to buy a property earlier this year and I had a bit of a struggle getting enough even though I thought I was fairly well heeled and the new property would have been cash flow positive. I put it down to a bit of ageism. I didn't buy anything in the end but it makes me wonder who is buying all these full sections for such high prices. Prices that cannot be serviced by the rent that these properties would earn.

Everyone is planning to demo and build a few townhouses on those sections. The maths make sense, for now. Whether it will in 2-3 years when they're all being completed, I don't know.

This Property is being sold with Resource Consent of 4 smartly designed homes and this includes 2X 4 bedrooms house and 2x 3 Bedroom.

Each property would have considerably less than 200sqm. I can foresee there being quite a lot of inventory available in a couple of years time which may bring a lot of prices down unless they ramp up immigration, because Auckland is losing population without immigration.

Auckland will have over two million residents within ten years time. Any decreases are an entirely short-term phenomenon. The long term trend is unmistakable.

I know I am a bore on this, and some people don't believe me, but it's because these sites have big redevelopment potential under the Unitary plan.

And trust me, 'savvy' developers are already out looking for the better sites that will be rezoned under the Housing Supply Bill.

This is inflating prices.

But at some point they will collapse.

You're totally right HouseMouse. Who is lending them the money as it seems more like a business proposition, development, than a standard real estate purchase? It seems riskier to me. History is scattered with failed property developments when demand dries up.

Probably cashed up buyers, the money coming from all of the central suburb homes selling for multi-millions. Homes do not have to be DGZ to be highly sought and fought over

Yeah. In the current market little details like school zones, weathertightness, location, size… don’t matter. Every property is a special snowflake worth a million dollars…

Drive-on is a major bonus, as is northerly/sunny aspect without too much road noise. But you will pay a very high premium for these features.

If you find anyone who was in right mind during 1970-1974, please ask them what happened during these years And what happened in the years following 1974.

You will clearly see that the same thing is happening. I am not saying that history will repeat but then who knows.

The difference is at that time, the powers that be just let things crash.  These days the RBNZ and government jump in to save the day via endless cash injections.

These responsible lending laws are almost enough to make me not bother with borrowing from the main banks anymore. 45 minutes on the phone for the second time just to get a $20k RC for a small reno. My wife had to be on the call at the same time, and they asked questions that were very clearly obtainable by looking at my bank accounts. Resimac where you at?

"Going to buy a nice FHB home with some land on it as an investment. Will sit on it for sometime, may or may not have it tenanted. Perhaps rent out to social housing for tax deductibility purposes. When it's appreciated in value some more, will look to bulldoze the house and then build 3, 3 story boxes 1 meter apart from each other. The gains will be substantial for retirement and go well with my pension. A nice young family will get to buy them, or a smart minded investor like myself. Most likely 1.5mil + each, super affordable.

Not really worried about rates, heck they used to be 20% in my day. Young ones have no idea how hard we had it."

Better living everyone... the kiwi way.

And from the other end of town, me the renter can see a helluva borrowing and buying frenzy among the sharks and big fish in the waters above me.  Wonder what is going on?  Might be a good day for us little guys to stay among the rocks and snack on algae until the blood clears from the water.

If inflation goes out of control, this will be no joke, house prices will be on the up and up. With devaluing currency and fixed land supply, land goes up. With supply constraints from China for building supplies and materials, building costs go up. Double whammy for the little guy without real estate.

That’s one theory...another could be that much higher interest rates crash the housing market

Define higher. They will have to get to at least 6% for short term lending to kill it. Everyone has gone balls deep into the housing market so it's really going to hurt if things go wrong now.

Higher interest rates will never ever happen.  The RBNZ and government simply won't do it.  They'll try, see that first home buyers are struggling, then reverse any interest rate rises IMHO.