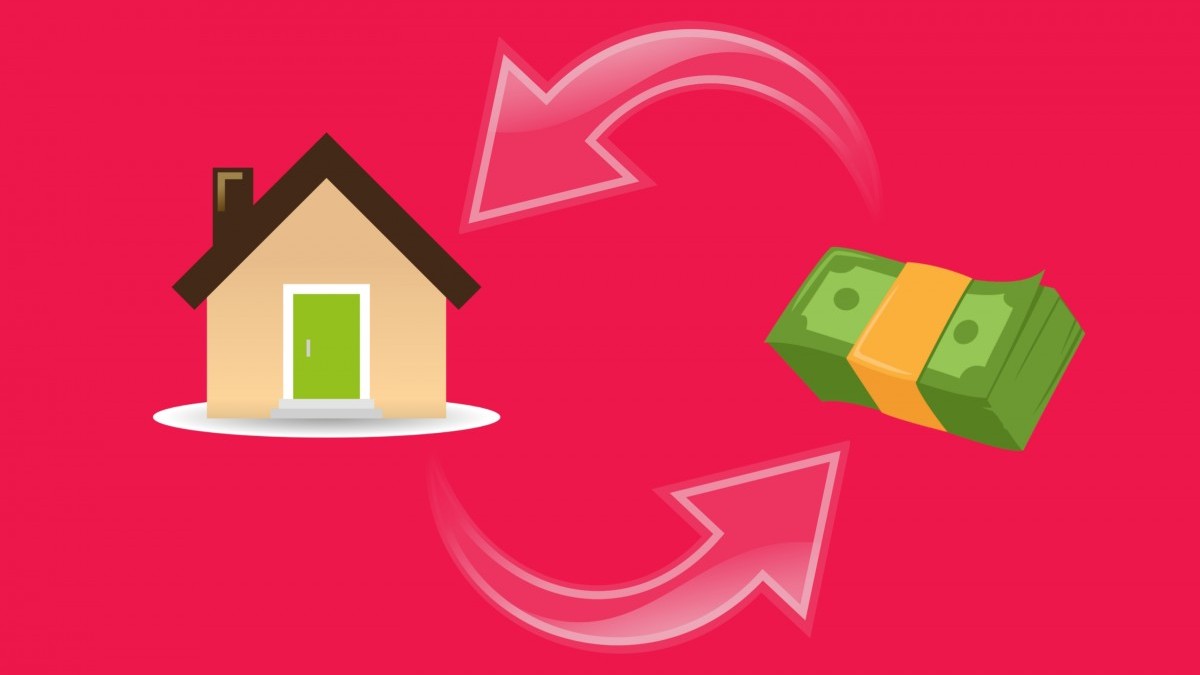 The latest monthly mortgage figures just released by the Reserve Bank look surprisingly hot again after the market had a sticky start to the year.

But figures can be misleading - and these are.

Probably the most telling figure coming from the monthly dump of mortgage information is the fact that the net credit growth in the March quarter ($4.3 billion) was the lowest since the June quarter of 2020 - and that of course was severely lockdown affected. 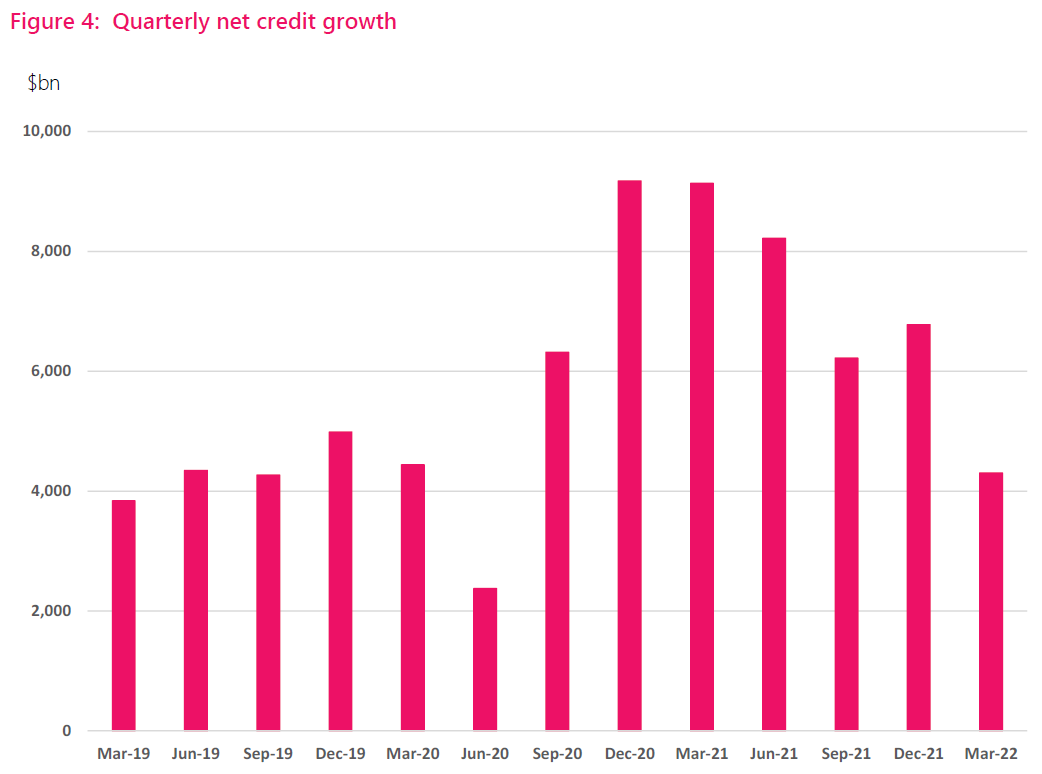 All lending in March 2022 totalled $7.273 billion. Now that was WELL down on the $10.487 billion advanced in the same month a year ago. The March 2021 figure is, however, an all-time high recorded during the time the housing market was about at its most nuts.

Perhaps a more valid comparison for the March 2022 figure is with the March 2020 figure. And the latest figure is up a lot from the 6.181 billion recorded in that month.

What does this tell us? Well the mortgages got a whole lot bigger in the two years from 2020 to now - some 44.5% bigger.

In their monthly summary of the mortgage information, the RBNZ said new mortgage commitments to investors were about $1.3 billion in March, up from $1.1 billion in February, but down 44.0% from March 2021 figures.

First home buyers commitments were $1.2 billion, up $247 million from from February, but a decrease of 32.3% from March last year. New mortgage commitments to other owner-occupiers were up from $3.6 billion in February to $4.7 billion, but decreased 25.6% over the year.

In terms of share of monies advanced, Investors accounted for 17.6% of new mortgage commitments, down from an 18.5% share in February, making this the first decrease since December-21.

First home buyers made up 16.5% in March, down slightly from 16.7% in February, the third consecutive decrease since it peaked in December-21, while other owner-occupiers increased from 63.6% last month to 64.7%.

Residential mortgage loan reconciliation data reconciles the quarterly changes in total mortgages in New Zealand. The first quarter of 2022 recorded a net credit growth of $4.3b (Figure 4), which is the lowest value observed since Q3 2020, and significantly lower than Q4 2021 ($6.8b).