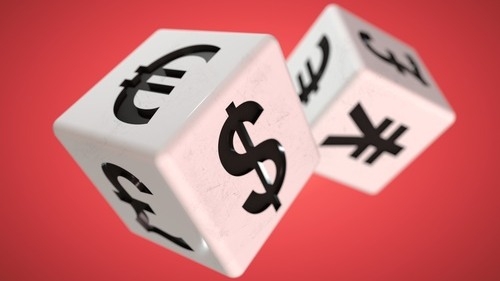 The currency buying and selling forces behind the New Zealand dollar movements up and down against the USD in the foreign exchange markets may be classified into two categories:-

The FX market punters certainly have an influence over the short-term direction of the 10th largest traded currency in the world.

An increase in permanent foreign direct investment into New Zealand will occur when the economy is poised to perform well, and the entry-point is attractive for the foreign investors i.e. the NZ dollar is considered to be at an undervalued low-point.

Over the last six months we have witnessed a classic short-term speculative play in the Kiwi dollar by offshore currency traders.

As the chart of NZD futures positioning below confirms, speculative NZD selling triggered by the RBNZ’s surprise 0.50% OCR cut in August that sent a (false) message that something was seriously wrong with the NZ economy, caused a sharp NZD depreciation briefly into the 0.6200’s in early October.

The number of speculative “short-sold” NZD futures contracts increased from 10,000 to over 40,000 through that period (blue line on the chart).

As subsequent evidence transpired that the economy was not going down the dunny (and never was!), the reasons for the traders maintaining short-sold NZD positions evaporated.

It should be of no surprise to regular readers of this column that the NZ dollar has recovered sharply from 0.6300 to above 0.6700 over recent weeks as the speculative positions were forced to be unwound.

The time of year, as discussed in previous columns, also played a part in the inevitable NZD buying to close-down the speculative positions before 31 December year-ends and holiday periods. Over the last six weeks, the number of open “short-sold” NZD futures contracts have decreased dramatically from 35,000 to 5,000 (refer chart). The Phase1 trade deal agreed between China and the US before Christmas also contributed to the big NZD buy-back.

The volume of New Zealand assets and companies sold to foreign buyers increased to NZ$17 billion in 2019 from NZ$10 billion in 2018.

Most of the foreign investment inflows occurred over the second half of 2019. Canadian interests acquired NZ$1.1 billion of NZ assets, followed by around NZ$0.5 billion each from China, Japan, Denmark and Singapore.

Australian investors were more subdued with their own problems at home and the NZD/AUD cross-rate in the mid-0.9000’s not providing an attractive entry point in terms of foreign exchange rate risk.

However, it was a different story for foreign investors valuing NZ assets and returns against USD funds available with the NZD/USD rate trading 15% below its seven-year average when it was below 0.6300 in October. Coincidence or not, if your currency is artificially sold down to levels well below a level economic fundamentals would suggest, foreign investment deals being considered are suddenly more attractive as the financial and economic metrics all improve with the lower USD cost of investment entry.

Over the last nine months the consummation of the following foreign direct investment transactions into New Zealand have added to NZD buying volumes across the forex market:-

Increased foreign direct investment into New Zealand, no matter which way you look at it, is a vote of confidence into the companies/assets being acquired, but also a vote of confidence in the NZ economy and currency. It is a positive change and trend, after the new Labour Coalition government abruptly put out the “unwelcome” mat to foreign investors in early 2018 with their banning of foreign oil and gas exploration.

In respect to portfolio investment related flows in and out of New Zealand, foreign fund managers are unlikely to be selling out of high-yielding NZ listed dividend stocks anytime soon. In addition, local fund managers will be seeking to increase their NZD/USD hedge percentage on offshore equity holdings as global risks subside and NZD FX forecasts look more positive in 2020 than they did in 2019. 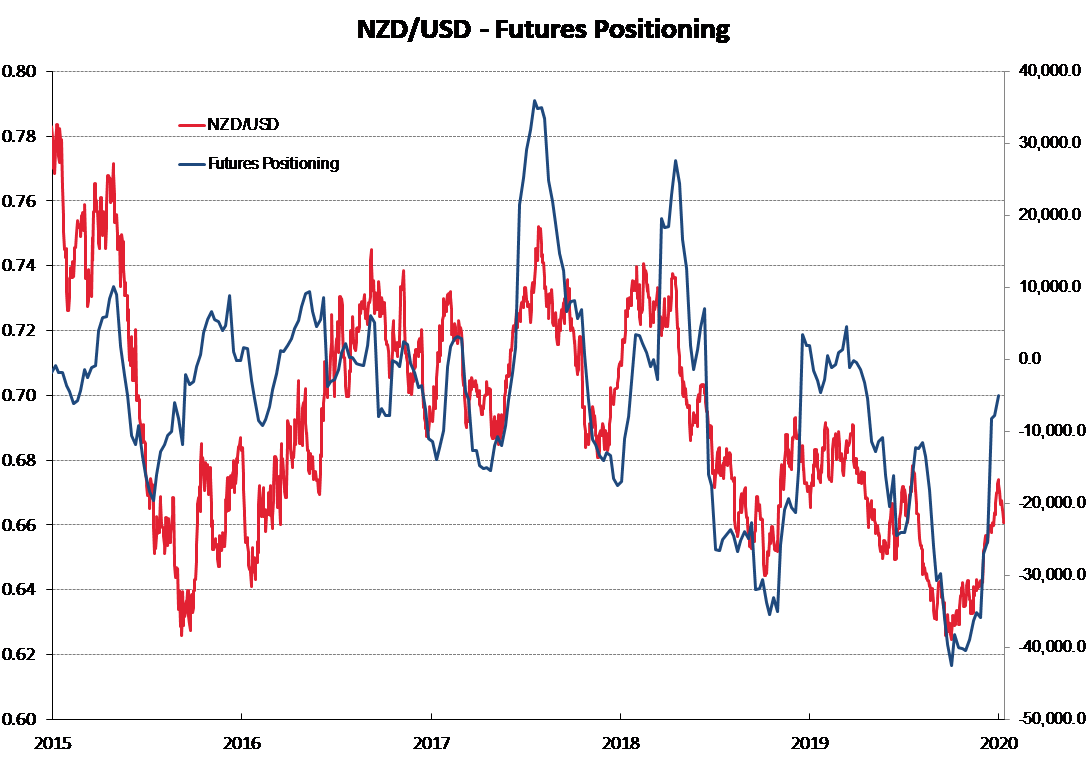 NZD appears to be in a multiyear downtrend. Double bottom at 62.5 provides significant resistance and below that you're looking at GFC lows.
Headwinds ahead for the NZ economy with debt, demographics, globalisation and global warming committments providing challenges.
Foreign investment can be helpful when significant investment is needed to scale or innovate but not so much when the investor is simply looking for the return, i.e. it can be a net drain on the economy.

I'm confused (often am). The globaleconomy link say FDI/GDP is 0.79% but the other link has FDI at NZD 113Bn while GDP is NZD 203Bn. Even if we look at the change in FDI against GDP it's about 3 percent.

The FD! of 113B is the aggregate number. The total foreign investment 425B, of which the FDI is part of. . The World bank numbers , are net figures, USD denominated and are annualised numbers. Stock and flow. The global numbers also show the portfolio changes for any given year. Happy to be corrected.
Unlike Roger, perpetually , at present I see ( like youself) the NZD also declining , as both Australian and NZ will lower the OCR further this year. Interest rates matter way more.

The expectations for the GDP to be far less than half of the predictions of the new government two years ago may suggest that the economy isn't nearly as robust as Mr. Kerr thinks it is. The amazingly low OCR at present suggests that the treasury still has serious concerns about the economy. I still am of the opinion that we will see the NZD/USD get below 0.6 before we see it get above 0.7 due to the above factors.

I still am of the opinion that we will see the NZD/USD get below 0.6 before we see it get above 0.7 due to the above factors.

I would have the same opinion but the future strength of USD is really quite difficult to predict at this point in time.