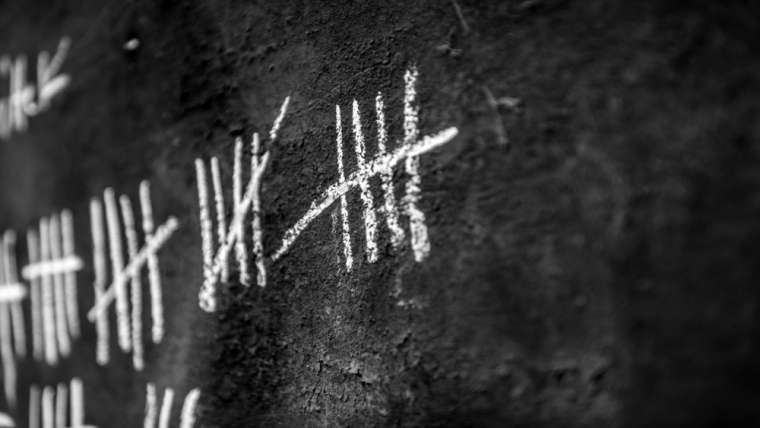 The Kiwi dollar’s weekly trading range narrowed even further over this last week, fluctuating between 0.6590 and 0.6625. The currency has held its own through a period since 1 January where two global geo-political events have caused uncertainty in financial /investment markets and the US dollar has benefited from the “risk-off” sentiment and strengthened from near $1.1200 against the Euro to $1.1025.

The two geo-political risk events being the US/Iran military conflict in the first week of January and the coronavirus health crisis spreading from out of central China.

The US/Iran situation appears to have blown over very quickly with no further ramifications for markets. However, just what the coronavirus scare means for travel/tourism industries and thus economic performance remains to be seen. There has been another general “flight to quality” and safe-haven assets with US dollar, US Treasury Bonds and gold increasing in price. There will always be unknown and unexpected risks such as these looming ahead of currency markets that cannot be anticipated or avoided. It is how a particular currency reacts to general investor nervousness and “risk-off” situations that provides a measure as to its underlying strength and condition.

The stability of the NZ dollar against this uncertain international backdrop over the last month does indicate an absence of selling interest and current holders of NZ dollar denominated investment assets see no reason to pull out of the currency.  As commented on last week, the Kiwi dollar speculators have all squared-up their positions with the previous heavily short-sold NZD positions now all unwound.

Should the coronavirus risk event intensify and spread, the Kiwi dollar will struggle to make further gains above 0.6600 in the short-term. A rapid containment and control of the problem will see investor confidence and market sentiment improve and therefore allow the Kiwi dollar to return to be governed/valued by its favourable economic fundamentals i.e. post further gains against the USD.

Inflation has not disappeared

The lack of Kiwi dollar selling in response to the wider USD strength was due to stronger December Australian jobs numbers and a higher than forecast CPI inflation increase in New Zealand for the December quarter. The NZD/USD rate jumped up 0.6625 on Friday 24th January when the quarterly inflation increase came in at 0.50%.

The increase in the annual inflation rate to 1.90% may not seem particularly significant, however it is well above the RBNZ’s forecast of 1.60%. Both the Government and RBNZ need to realise policy changes and commercial changes do impact adversely on prices consumers pay.

Landlord owners of rental houses may have had lower mortgage interest rates, however insulation/heating regulations and LVR regulations have added costs that have flowed through into higher rents. House rents increased by over 3.00% in 2019, the highest increase in six years. Domestic airfare price increases also contributed to the higher inflation outcome following Jet Star pulling out of several regional routes. Healthy and free market competition in any economy has always been and will always be the thing that maintains low inflation. The increase in the annual non-tradable inflation (domestic prices) to well above 3.00% is testimony to the lack of competition, public sector provision and monopoly providers of many goods and services in New Zealand. Think local government rates, health, and education that never ever reduce in price.

A number of local economic commentators are now also recognising what this column highlighted in August and September last year, the RBNZ’s decision to cut interest rates by 0.50% was a panic reaction (and monetary policy mistake) not supported by what as actually going on with the economy at the time. In other words, the sell-off in the NZ dollar to 0.6250 was a speculative reaction to an erroneous monetary policy decision that has since been proven to be not necessary. Not a great start for the three external members of the RBNZ’s monetary policy committee who are meant to be questioning and holding RBNZ officials to account to avoid such errors of judgment. We wait to see if the RBNZ economists will be adjusting their 2020 and 2021 inflation forecasts on 12 February, given the higher than expected starting point with the annual inflation rate.

The Chinese government officials seem confident that they can rebuild their national pig herd within 12 to 18 months from the devastation of the African swine fever crisis.

Other global meat market participants are not as confident, noting that the epidemic will take years to eradicate and China will have a 12 million tonne meat shortfall per year for quite some time yet.

All that adds up to our dairy, sheep meat and beef prices remaining high and likely to go higher still as China seeks to import protein from wherever it can source it.

Further NZ dollar gains are certainly justified as the economy benefits from the fantastic export prices.

Well Roger, you & you alone are calling things up as we ''literally'' surround ourselves with another viral outbreak from the East. This, on top of the swine fever fiasco, shows us how fragile things can be when you have a billion people living on top of one another, ruled by megalomaniacs. NZ's relationship with China has been a financial blessing, but with hindsight (not you Rodney) there are many prices to pay when you dance with the dragon. Trump has been the only one with any balls to call these guys out for the way they lie, steal & cheat their way up the economic ladder, so top marks to him for that. I had the ''privilege'' of passing through on my way home, many years ago now, & have never forgotten the filth, pollution & just shear numbers of human beings everywhere I looked, and every time I transacted with them I was ripped off. It wasn't a highlight of my 5 year sojourn that's for sure. Now you know why I don't trust them, and probably never will.