Roger J Kerr says it was not just one factor that sparked the Kiwi dollar turnaround in direction of travel, but an amalgamation of events occurring at the same time

Roger J Kerr says it was not just one factor that sparked the Kiwi dollar turnaround in direction of travel, but an amalgamation of events occurring at the same time 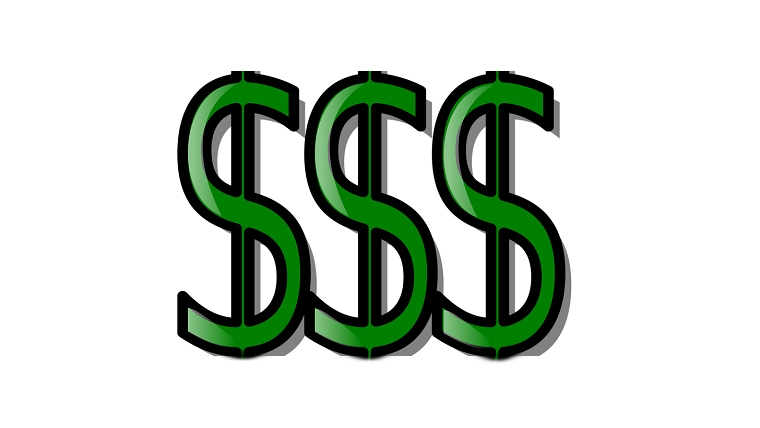 Up until a week ago, the Kiwi dollar had slowly but surely built up solid gains against the weaker USD from 0.6400 in early June to testing 0.6800.

A combination of factors has turned that currency appreciation on its head over the last seven days, the NZD/USD rate spiralling downwards to a low of 0.6517 on 24 September after failing to break and hold above the 0.6800 barrier only three days prior.

The downward correction in the NZD/USD exchange rate that this column has been calling over recent weeks/months has happened with a bang and could have further to go.

Like a lot of things that happen in life, it was not just one factor that sparked the Kiwi dollar turnaround in direction of travel, but an amalgamation of events occurring at the same time: -

The first three forces on the Kiwi dollar are all inter-related with global equities, currencies and commodity markets correcting from recent sharp price escalation. It proves once again that the value of the Kiwi dollar is in inextricably intertwined with international developments, especially linked to what is happening in our largest trading partner, China.

Correction down may still have further to go…

The NZD/USD has once again bounced-off the 0.6520 low it reached in late August to trade back to 0.6550 at the time of writing. However, that does not mean that the correction cannot extend a little lower in the 0.6400’s over the next few weeks.

Two major reasons stand out as to why the downward correction may still have further to go: -

Beyond a Covid vaccine sometime early next year and the opening up again of our borders, the outlook for the New Zealand economy in my view is much more positive than the “glass-half empty” and “muddle-through” negative picture of the economy painted by the majority of economic commentators.

The RBNZ themselves continue to be at the doomsday end of the spectrum and this in itself is not helpful to restoring business and consumer confidence. As an export economy we stand to benefit the most from China’s fiscal/monetary response to a global economic downturn. Our terms of trade index (export prices rising, import prices falling) is at record high levels. The forces that ultimately drive our economy are positive, yet these seem to receive scant recognition in the daily media.

What is disturbing about where New Zealand has moved to in this post-Covid environment is the growing chasm between what the politicians and government bureaucrats say and do in Wellington and how the rest of the country think and act. Government policy failures or miss-fires with building houses, oil & gas exploration, agriculture water/carbon issues, infrastructure shortfalls and extra holiday costs on SME’s all add up to Wellington decision-makers being totally removed from the reality of running a business and employing workers in New Zealand.

The rural versus city divide in New Zealand has morphed into a Wellington versus the Rest of Us divide. Business folk are becoming tired and frustrated at the Wellington set calling the shots on what they think is best for the economy. An unfortunate result of the Government’s Covid response was always going to be that the emergency powers and control over the economy would go to their heads and extend for far too long after it needs to. 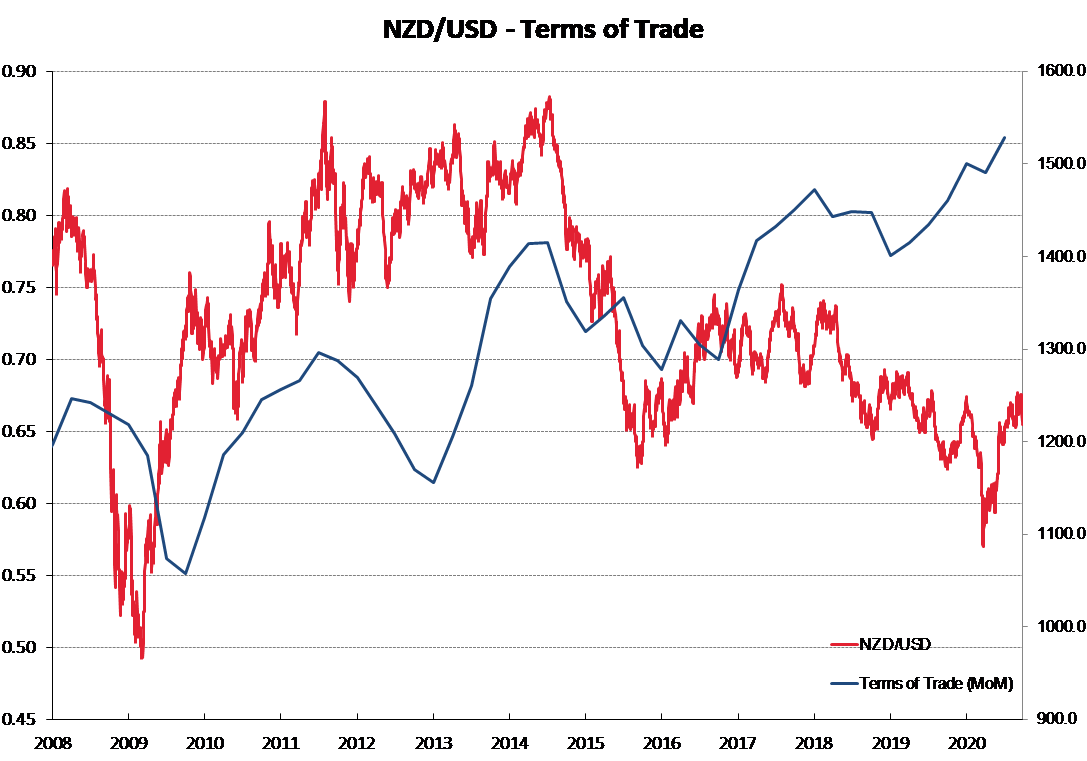 A shorter article would read 'Australian dollar falls and drags NZ$ down with it' (While down against other currencies the NZ/AUD has gone up a bit to .93).

All those interfering pollies
Oh... as in China?
Whose growth ur lauding?

All those lamenting fact that Labour is going to win election by around 18% might reflect on question of why, according to TVNZ poll last night, National has only retained 63% of its 2017 voters, cf 83% for Labour and why there is currently a 12% swing from National/NZF to Labour-Greens.
In doing so, try to avoid inevitable sneers of disdain towards these swing voters.

Because we swing towards the government in a crisis. Happened to the Nats in Earthquake times too, just that this is happening at an election period. As for Labour/Greens you can exclude Greens from that consioderation as it is to Labour alone.

NZF voters look like they are swinging anywhere towards random parties, and Nats voters going to Act, with quite a few genuine middle voters following Jacinda to Labour. Be interesting to see if the potential of Labour/Greens coalition with their likely nutty policy demands makes those centrists think twice, or have buyers remorse later.

I think it is because Trump will finally pay his Taxes....so much is riding on the American Dollar, a lift is up where we belong, where the Eagle flies .......etc..etc....

Plus we is now back in debt to cast a shadow and bet it all on the House..((Damn Covid).....and we will all have to take a pay cut...any which way they can...so Dollar dives, we survives...we just look rich with all our Mcmansions, piled on top of each other. But it also makes our Debt worse.....Cannot win. ...

Buy the way a House in USA is way cheaper for starters.....so maybe we should watch out...First Home Buyers may emigrate to live under Donald....and Make America Great Again....(Is this a ruse...ya thunk).

Excellent analysis. Kiwis appear to have no concept of the damage a Labour-Green coalition is going to do to their economy over the next three years. Despite the massive easing by the U.S. Federal Reserve, the New Zealand dollar will drop significantly with the impact of new regulations on agriculture as well as other costs to business that will slow the economy markedly.

The govt. & RBNZ clearly be seen here as throwing anything and everything, without a hint of pause, analyses, change tact, willing to test different medication for tricky illness to be diagnosed, follow the herd but with bigger version of it. Approach that without a risk, in this case 'hope' behind the speculative moves.