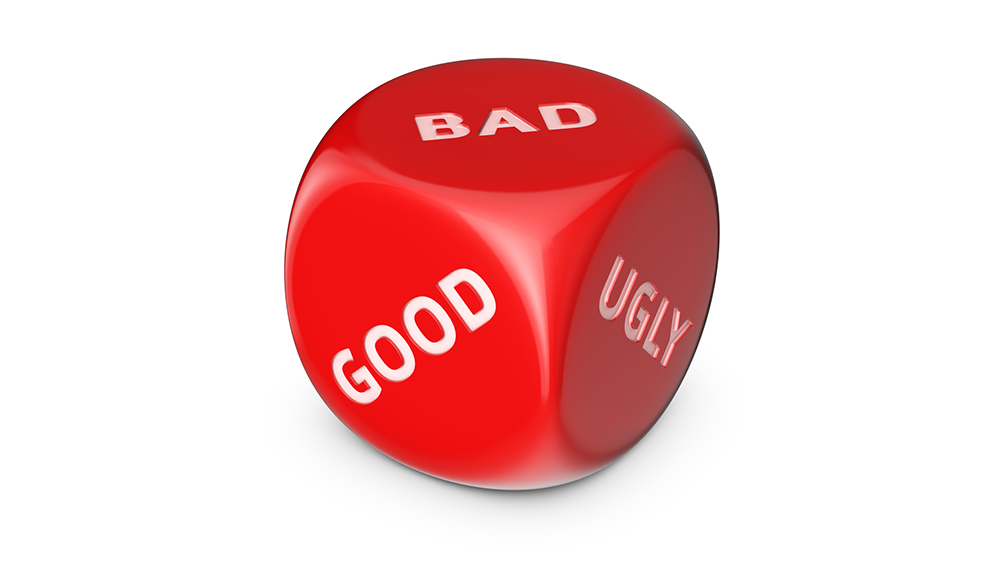 As the economy seeks to recover from the latest shock of the largest city, Auckland being locked down for the last 10 weeks, it is timely to reflect on what the positive and negative influences will be on the economic outlook i.e. The Good, the Bad and the Ugly!

And The Ugly! (or potentially ugly) 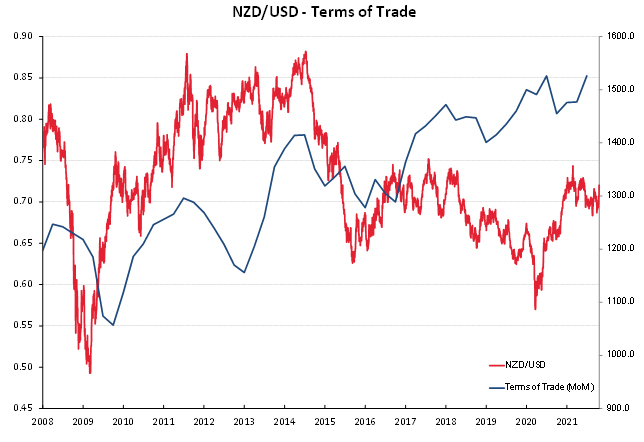 I agree with your bearish position on the extent to which the OCR will be raised.

The upside for the Labour Govt from here on in is all downhill. It's hit the expected 4th Year blues that most NZ govts seem to go through. After spectacularly dropping the covid ball in 2021, after getting so much right in 2020, Labour trajectory will need skis for any momentum. Their segregationist policies involving health & water show their real hand & it is stark. Handing power to Maori who have no idea how to run their own households let alone water entities of health services, is a sure sign of their ineptitude. Strewth, they can hardly run their own tribes without much shouting & screaming & gnashing of teeth. Not saying they can't do it, Just pointing out they're a long way from ready as of today.

It will be a sale of a lifetime for farmlands and tech start-ups ups just as Harry Dent has hoped.

"enormous increases in household debt levels from the property boom, overall debt levels are unsustainable and potentially dangerous as we have nowhere to go if another global shock hits us."

Household net financial worth is up $300bn in the last two years - and mortgage debt as a % of financial wealth has been trending down since 2009 (from 19% to 16%). Important to recognise therefore that risks associated with household debt levels are limited to a subset of the population - and that the net position has actually improved over the last couple of years.

Govt has plenty of places to go if another global shock hits us - it is not 'money' that we are short of, it is energy, resources and productive capacity (the real stuff that economists typically ignore.)

I wonder also if there will be a skills crunch, the hermit kingdom will soon have to join the rest of the world and we could see a mass exodus of skilled labor moving overseas. Australia is expanding infrastructure on a large scale and there is also a big drive over there for extra health care workers. IT, especially cyber security is also in high demand as the growing threat of China increases requirements for better security. One of the easiest markets to get labor from is NZ and many are fed up in NZ with the socialist behavior of the hermit kingdom and the division of this country between different groups who seem to hold hostage or accuse the majority of racial disadvantage (but still want our tax dollars), often promoted indirectly by hermit kingdom policy and agenda. Only a working middle class professional fool would choose to stay in NZ now that covid has opened the doors to WFH and many smaller nations start to offer digital nomad visas at near zero tax levels.