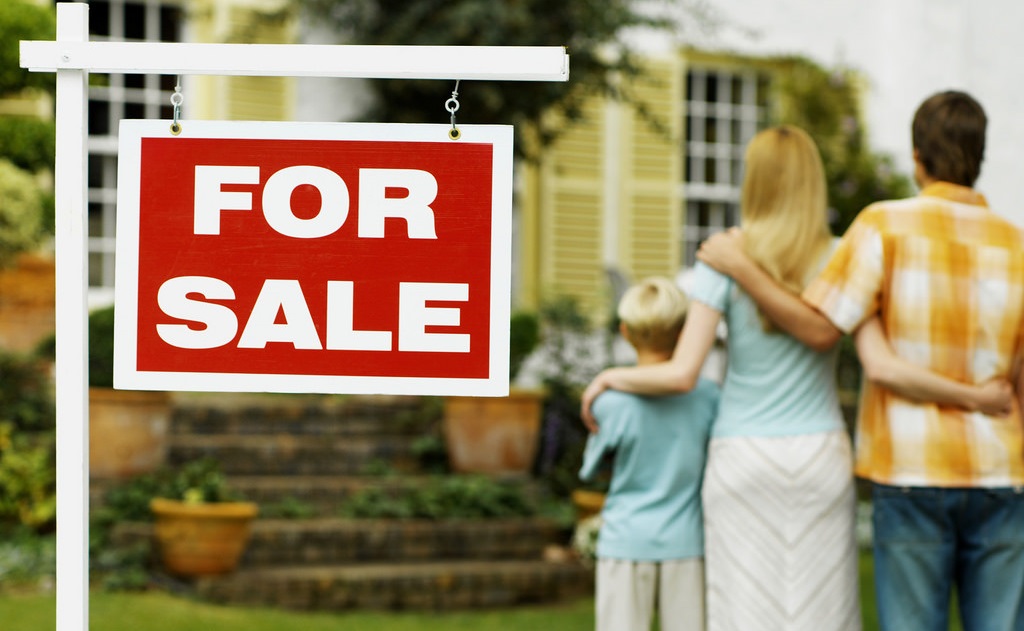 The Reserve Bank will likely be encouraged by the fairly muted market reaction to its decision to loosen lending rules for banks as of the start of this year.

The Reserve Bank's latest monthly borrowing by lender type figures released on Tuesday gave details of the second month subsequent to the change and relaxation in the rules around high loan to value ratio (LVR) lending.

With two months' worth of data in front of us now after the changes, we can see that there has been an uptick in high LVR lending, but seemingly the impact on overall lending figures has not been dramatic.

This is perhaps not surprising given how subdued the Auckland market is. But nevertheless, any relaxation by the RBNZ of the rules was seen as carrying some risk that it might refuel the housing market.

The RBNZ has indicated that it would look at further loosening of the rules if the housing market remained subdued. And the latest figures, for February, would suggest that the RBNZ may well have cause to relax the rules again further this year.

Normally it looks at such matters when issuing its six-monthly Financial Stability Reports (FSR). It probably might be too much to expect further loosening of the rules in the next FSR in May, but if the housing market stays on the same course it is at the moment then certainly it's possible there will be more action come the November FSR.

RBNZ Governor Adrian Orr has indicated that the LVRs, originally put in place in 2013 and styled then as 'temporary', are unlikely to in fact be completely removed. Rather they might be left in place but become 'non-binding' for banks, as economists have suggested, with the ability to 'switch them back on' again later if deemed necessary.

In February banks advanced a total of $4.978 billion for new mortgages. That's up on the $4.667 billion advance in the same month a year ago - and recall that the RBNZ did relax the LVR rules in early 2018 as well. In February 2017 when the full force of the LVR clamp was in place, the total advanced was just $4.379 billion.

Anecdotally, the banks have as much as possible been favouring first home buyers for high LVR mortgages. When the LVR rules were first applied in 2013 there was widespread public criticism that the FHBs were missing out wholesale while investors were climbing in.

That changed in 2015 when severe (then 40%) deposit rules were put in place for investors.

Since then the FHBs have increasingly come into their own. In January the first-timers had a record share of the new lending (although the figures have only been published since August 2014) of 17.3%.

That fell a little in February to 16.9%, which in dollar terms equated to $810 million.

Since the relaxed rules were announced in November the portion of FHB loans that are high LVR has increased - as you would expect, although seemingly not in an eye-catching or disturbing fashion. In November 34.8% of FHB lending was high LVR and this moved up to 36.1% in December and then 40% in January after the new rules took effect. Go back two years to February 2017 and the percentage of high LVR loans among FHBs was just 23.7%.

The other two groupings of borrowers have shown some movement as well, although again this is not dramatic.

Owner-occupiers have generally not been featuring highly among the more leveraged borrowing, with normally only somewhere around 4.5% of their borrowing falling in the high LVR category. And remember this is numerically the largest group.

But their figures have blipped up a little since the new relaxed rules came in. In December 4.5% of owner-occupier new mortgages were high LVR. This rose to 5.7% in January and then slipped to 5.4% in February.

And in the last month, February, the investor figures have ticked up a little.

These figures have been hard to interpret in recent months following the decision by one bank to change how some loans were categorised - and this had an impact on the percentage figures for investors' share of the market.

Some flickers from investors

The latest figures show that in February the percentage of investor mortgages that were for loans above 70% of the value of the property rose to 15.5% of the investor total (in dollar terms, $137 million), which was up from 11.8% in January.

All in all though these figures - like the housing market sales figures - paint a very subdued picture and as stated above would likely encourage the RBNZ in the direction of further relaxation of the LVR rules.

May would appear too soon to see a change - but it's probably fair to say that yours truly thought last November might have been too soon as well, and the RBNZ did move then.

If there isn't a move in May though, a further change to the rules would be almost certain come this November, unless something very unexpected happens to the housing market between now and then.

Suggest you look a bit more deeply sir.
86% of increase in 80+% lending in last 2 years is to FHB
Their share of that lending has risen from 50-65%
They make up 77% of such new loans.
This is not re-assuring when in Auckland prices below $850k are falling, hence negative equity beckons
Also, take a look where FHB are getting the money - non bank lending up 58% in last 2 years for housing loans, an only 10.9% for registered banks. More arrangement fees and higher rates. And RBNZ said unlikely to be concerned by this, according to Core Logic. Pathetic lack of perspicacity. Regulation meant to stop people who are too young to have more sense and memory, from getting into bother. but of course people taking on more debt is necessary to grow an economy when productivity sucks. keep it up

Auckland new lending was $2b, lower than the last 3 February's. Year on year down 7%. Only out of auckland volumes kept the national result above 0% yoy. In fact at 3% year on year, it's still the worst increase since March last year.

Mainstream banks use the same test rates for owner occupied borrowing as they do for rental loans. Rental income is scaled at 75%, salary is not. Assessment term is generally 30 years, but increasingly banks are now capping this at age 65/70, meaning if you are age 50, assessment term is 15, or 20 years, regardless of whether it's owner occupied or not.