The last of the major banks trims its key mortgage rates, falling into line with the levels triggered by ANZ earlier in the week. With low rates very tightly bunched, no bank can afford to be out of line

The last of the major banks trims its key mortgage rates, falling into line with the levels triggered by ANZ earlier in the week. With low rates very tightly bunched, no bank can afford to be out of line 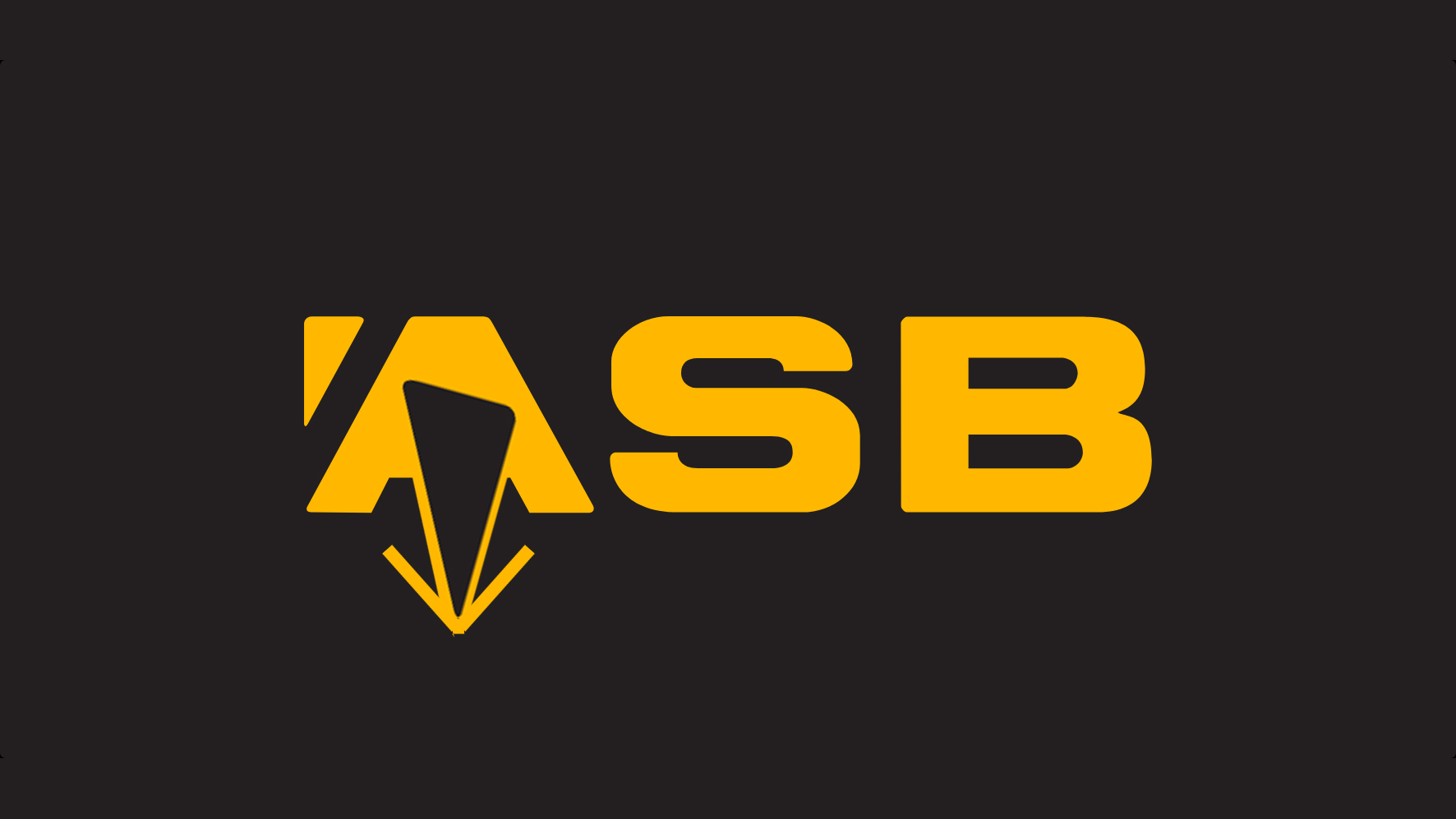 Not to be outflanked, ASB has now also adopted the ANZ price points for a one and two year fixed rate mortgage 'special'.

Essentially, that means all the majors are back with the same rates for these two key terms.

And they made equivalent cuts to their 'standard' rates.

ANZ started this small move lower on Monday. Although to be fair, they essentially just adopted the earlier Kiwibank pricing points.

Then it was BNZ on Thursday.

And now ASB on Friday. At this time ASB hasn't announced matching term deposit rate cuts, although to be fair their TD rate levels already generally match their main rivals.

None of ANZ's main rivals have attempted to match their sharp move lower for their six month fixed rate.

It seems conceivable that Kiwibank could move to re-establish its small price advantage. But we have no inside knowledge about such a move.

With rising real estate volumes and higher house prices to chase, it is game on in both the real estate and mortgage markets.

And it is a market move up that seems to be being led by Auckland.

Until about a week ago, wholesale swap rates had fallen to record low levels. But in the past week they have started rising, with the benchmark two year swap rate up more than ten basis points in that time.

The lowest rates in New Zealand at present are offered by Chinese banks who have a retail presence here.

Our table below presents carded rates. If you have received real rate offers lower than these, please note them in the comment section below and what bank is involved. A note about related cash-backs or other incentives would be good too.

With rising real estate volumes and higher house prices to chase, it is game on in both the real estate and mortgage markets. And it is a market move up that seems to be being led by Auckland.

We get asset bubbles because central banks have failed to discourage bank credit creation for asset purchases. Link

ANZ offerred the below this wee after their cut. Existing loans on Rental property at 70%LVR.

Has anyone managed to get 3.15% from the Chinese Banks?

Yes my colleauge got 3.15 for 5 years on her new property

Yes I think a lot more price stretched FTB's will be heading to the Bank of China for their 3.15% mortgage rates, especially in Auckland where they're being pushed to borrow more and more.

At a guess, I'd say Zolturger's friend needed 30% for her 'new' property!

According to their website it's the standard 20% LVR deposit that's required to qualify for their special mortgage rates (For the 3.15%). " Fixed mortgage special interest rates require a minimum of 20% equity in the security property provided". Here's banking their link: http://www.bankofchina.com/nz/en/bocinfo/bi3/201909/t20190918_16606746.h...

Ah! So the 30% deposit for Investment Property doesn't apply to them. I see....

You might want to check that with them for Property Investment, at the moment they're advertising their mortgage special rates for residential property (I'm guessing that's more owner occupiers).

Doesn't however necessarily mean investment lending will happen at 20% deposit.

Nahh... Not when you compare it to the other fixed 1 to 2 year rates like 3.15% that's on offer in NZ. Why pay higher mortgage rates when you don't have too. You're still behind the times. :)

Let's not forget that servicing a mortgage at these record low rates is still more expensive (as per payment-to-income ratio) than it was in the 80s, when interest rates were at record high levels.

whatever happened in the 1980's, or for that matter the 1930's is on our rear vision mirror. Theses low rates are here to stay after 10 yrs of frights from a lot econonomists (a large no. of them, anyway) that the loose money policies will only rocket interest rates up and up. Does the rear vision, if you insist on looking that way, not show Japan in the not too distant corner. Go add, if its affordable, into your property portfolio with your eyes open, considering with closed eyes you wont do too badly either. Look around, plenty of opportunities. We need houses to house people who go to work in the productive economy (in case you got convinced building houses is not productive), shop at the local shops, may be in a different shape and form of shops, work places/factories where productions happen and warehouses where produced goods needs storage/distribution, all economics 101.

1. I think you missed my point. What I was trying to say is that these 'low interest rates' are a facade. In real terms, housing is more expensive than it's been at any point in the last 30 (50? 100?) years.
2. I don't have a property portfolio, nor do I want one. I want to live in my own house eventually. I'm not willing to take on a mortgage 5-6x my yearly income however.

Thanks for clarifying. However, do not let anyone convince you that today or tomorrow or whenever else they think is the right time to buy. Right time is whenever you are ready, irrespective of where the interest rate is. It just so happens that right now you can fix for 2-5 yrs at funding cost of around 3%. Twist your banks arm, and may be it could get to 2.85%. If and only if you are "ready", a fully funded 900k (assume fully funded for this exercise) home will cost $984 per week to service a 25 yr loan. $984pw sounds high, but once you adjust your budget for purchase to suit your repayment at a comfortable level, Bobs your uncle.

Hmm, interesting remark here: "but once you adjust your budget for purchase to suit your repayment at a comfortable level, Bobs your uncle". Are you suggesting that people like me should save more, so that we can afford the same house that cost 50% less just 5 years ago?
This contradicts something you said in your previous comment: "in case you got convinced building houses is not productive".
Building a house is productive of course. But by forcing people to save more for the same thing (1 week's mortgage repayment), thus making them spend less, you are inhibiting the growth of the economy. Building a house is productive regardless of how much that house costs. Getting a bigger loan in order to afford that house is not productive, quite the opposite.

Nimby: "productive economy". See there's the problem, pushing property prices higher and higher does not result in a "productive economy" it just creates a false economy, which replaces real economies that are pushed out of our main cities due to the extremely high cost of living. You have to remember the "How and the Why". How did property prices get so high? Answer: Lots and lots of oversea money. Why are interest rates falling? Answer: Well the overseas money tap was switched off and property prices started to fall negatively impacting our false economy. Lower rates help to sustain that economy. Well at least for now until we hit 0% and then..... Things could get really interesting.

pushing it (hse/asset prices) lower and lower (good if we can get there without destruction) is not the answer either. So just keep moving with what you can afford at these low rates without pushing it in one direction or another and keep the builders busy building (something to do), buyers/investors/home owners buying (with their earnings), ultimately it will reach balance point (economy, no. of hses needing to be built etc etc) with these new low normal rates, its only natural.