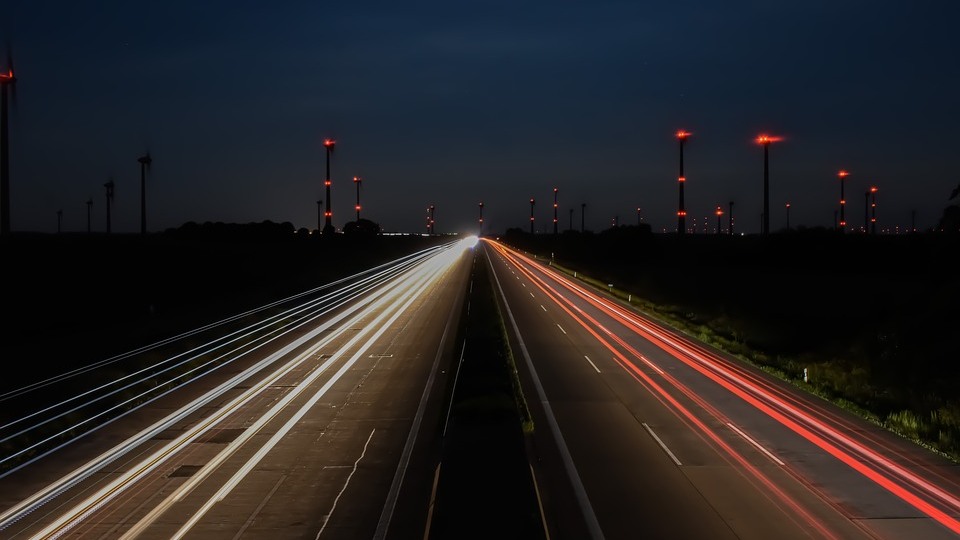 The Kiwi dollar’s recovery from below 0.6300 against the USD to above 0.6400 last week was based on optimism that there was finally some progress on the China/US trade talks and risks to the global economy had gone down a notch.

Just why the American Vice-President would choose this time to jeopardise the trade negotiations and the relationship with China is beyond belief, however perhaps a reflection on the dysfunctional state of US politics in 2019, especially when it comes to foreign policy.

As always with the Trump administration, it appears more to do with domestic political support than the US of A’s relationships with the rest of the world.

Despite Pence’s ill-timed comments, President Trump still appears to be on track to sign the “phase one” trade agreement with Chinese Premier Xi Jinping in mid-November, which is positive for the Kiwi dollar.

However, there are reports that Trump’s trade advisor (and trade hawk) Peter Navarro is fighting the phase one deal behind the scenes. Apparently, he is unhappy that certain protections for intellectual property and technology that appeared in earlier versions of the deal have been removed. Those issues were always going to be addressed in the next phase two part of the resolving the trade wars and Navarro is alone in his current demands.

We have seen considerable back-tracking between the Chinese and the US in the past on progress in these trade negotiations (particularly from the Donald himself!), however the Pence and Navarro developments of this past week do not appear to be significant enough to derail the phase one agreement.

Therefore, the Kiwi dollar’s retreat back to 0.6350 appears overdone and not likely to be sustainable. Subsequently, US trade representative Robert Lighthizer and Treasury Secretary Steven Mnuchin have since spoken to Chinese Vice-Premier Liu He (who is leading the trade talks for China) and it appears they are well on track to finalising the phase one deal. President Trump certainly needs a political “win” as US economic data continues to weaken.

Whilst the recent progress to resolve the long-running trade war is positive news for the Kiwi dollar, significant NZD gains can only be expected when tariffs are removed, rather than just postponing the implementation of proposed new tariffs. We are not at that point yet, however as the global economy slows up both China and the US are highly incentivised to resolve the conflict to restore business confidence and investment.

RBNZ advised to follow the lead of RBA Governor Lowe

Outside of the trade wars, the position and performance of the New Zealand economy augers well for currency appreciation, not further depreciation.

In the short-term, much will depend on the words and actions of the RBNZ at their next Monetary Policy Statement on 13 November.

The previous very dovish outlook from the RBNZ on the NZ and global economy may be difficult to sustain as inflation came in above forecasts and fantastic agricultural commodity prices underpin our economic growth.

Governor Orr may well be advised to consider the recent musings of Reserve Bank of Australia Governor, Philip Lowe who strongly hinted that further cuts to zero in their interest rates would not necessarily be effective monetary policy to aid the Australian economy.

It seems more likely that the Australians will hold off on further interest rate cuts from their current 0.75% OCR level when they report on 5 November. Australia’s inflation report for the September quarter is released on Wednesday 30 October and like the NZ inflation results, the trend is shifting from a downward spiral of deflation to the opposite direction. The AUD/USD rate has found firm support in the 0.6800 region with the sentiment and outlook certainly now much more positive for the Aussie economy and thus currency value.

The current Labour Coalition government is not going to expand their fiscal policy through tax cuts, therefore increased government spending on infrastructure is the policy shift Governor Orr is seeking to help the economy.

Financial losses, under-investment, poor risk-transfer contractual arrangements in the past (now being fixed) and skilled labour shortages all mean that the new infrastructure projects cannot be resourced locally.

A bold government would take the lead and invite in large Korean or Chinese construction conglomerates to deliver turn-key projects.

Sadly, we do not seem to have that type of economic leadership from either the government or the business sector to make this happen.

In contrast, the Aussies are just getting on with it with large Federal Government support for new state infrastructure projects.

Expect the US Federal Reserve to cut their interest rates again this Wednesday 30 October, however the FX markets will be focusing on the accompanying messaging where the future guidance is unlikely to be a commitment to a more meaningful cutting cycle.

The US dollar is not expected to move away from the $1.1100 area to the Euro as the Fed deliver to market expectations, but no more.

More importantly for the near-term direction of the EUR/USD exchange rate, will be the US October employment numbers on Friday 1 November. The General Motors strike will drag the jobs increase to well below 100,000 for the month. US manufacturing data (ISM survey) is released on the same day and will further confirm the declining trend in this part of the US economy.

There will be resistance from the EUR/USD rate going above $1.1200, however a break above that level to a weaker USD on weaker US economic data will help both the AUD and NZD upwards.

My final post for a year.
https://www.interest.co.nz/currencies/97511/roger-j-kerr-end-year-some-s...
The NZD/USD will fall into the low 40s in the coming 12-18 months. The only New Zealand based assets to own or acquire , are those whose earnings are substantially generated offshore. Needless to say New Zealand residential real estate , should not be an asset to own , other than for its amenity.

"November
Hail the mighty All Blacks as they cruise to a third successive Rugby World Cup win. The Ioane brothers, Reiko and Akira (with the coincidental Japanese christian names as their father Eddie was playing in Japan when they were born) are the match winners for the AB’s. You read it here first! Kiwi dollar up."

Ha!
Ceasefire in Trade War in April, Labour to win Aus election in May...
He's no Nostradamus

Even in the unlikely event of all that happening, it sounds like our export industries will be swimming in cash from an FX rate that low. The low wage consumption part of our economy will die down.
If you're suggesting that after all this NZers will once again treat their house as a shelter: a place to rest after spending the day in productive activities, Godspeed to you!

Idealogically , its unlikely to happen , but it would be great for us to get outsiders to build own and operate highways on a 50 year leasehold basis .

And who cares who builds the things anyway?

The Petronas Towers in KL, buildings for which Malaysians hold great national pride , were each built by different foreigners .........One was built by the Japanese (TOWER 1 ) and the other by South Koreans (TOWER 2 ).

... seen some awesome Korean built infrastructure , airports etc in the Philipppines ... no reason we can't open tenders to anyone to get cracking on revamping our roads and such here ...

For a so called 'Can do' country we seem to have an awful lot of 'can't do'!

There are roughly USD 367b worth of Japanese-backed projects current under various stages of development in Southeast Asia.
The clearer separation between state and enterprises in Japan and South Korea makes them more reliable partners for long term infrastructure investments than their Chinese competitors.

Before getting a Chinese company to build here I'd recommend going for a ride on their roads. Back in my day roads were meant to last.

Can't be worse than any of the recent major roading projects in New Zealand, which all seem to need repairs within months of opening.

Roger is anti-exporter and anti-tourism as he does somersaults to urge NZD up against the USD...its getting to the point where it's treasonable.
He is obviously acting for the $2-shops and the currency specuvestors.