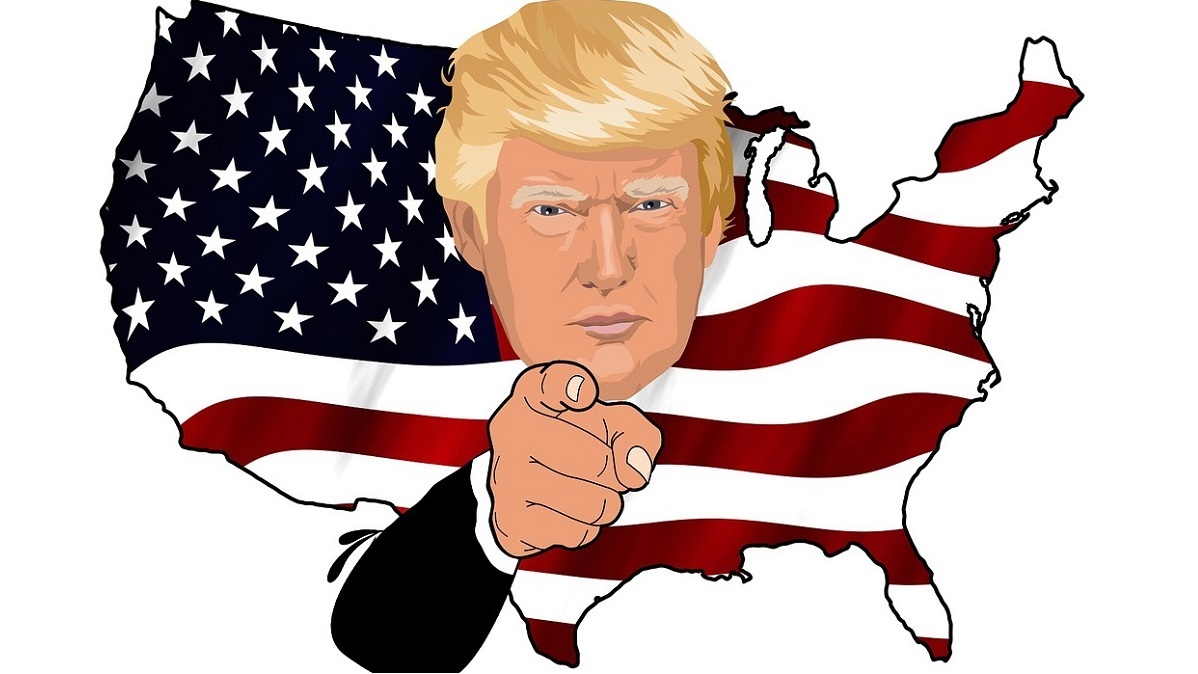 President Trump struck down by the coronavirus, what does it mean for the markets?

There are many ways to interpret the impact of President Trump contracting the Covid-19 virus late last week, in terms of what it means for the US Presidential election on 3 November, the US economy, equity markets and the value of the US dollar on global currency markets.

All of the above are related, if the equity markets are sold-off the USD typically strengthens, and the NZD/USD exchange rate is shunted lower.

One interpretation is that the President attracts the sympathy vote, gets re-elected and the US equity markets, and NZD move higher.

Another scenario is the realisation amongst the US public that the President has failed America with his denial, cavalier and reckless attitude towards the insidious infectious virus and now he has failed himself.

Whatever the interpretation of how households, businesses and the markets will react, one takeout is that the average US consumer will now be even more cautious and uncertain about the future.

US consumer confidence collapsed in March/April along with most other countries, however unlike Australia and New Zealand where there has been some form of bounce back (cash for overseas holidays spent locally), consumer confidence in the USD has remained at very depressed levels (a classic “dead-cat” bounce). As the chart below depicts, the overall value of the US dollar is correlated to US consumer confidence and the current situation is not looking too good for the USD in the medium to long term.

In the short-term, however, the immediate market reaction to the President’s plight was for equity futures markets to fall and the USD strengthened against the Euro from $1.1750 to $1.1700 as the “risk-off” mode was implemented by investors.

Hospital reports on the President’s condition/progress over coming days will be critical for how the markets react from here.

A deterioration in his condition would see the equity markets lower, USD stronger and NZD lower below 0.6600.

An improvement in his condition, the opposite impact.

Whatever the outcome, we are in for a wild and volatile ride over coming weeks as the markets attempt to fathom out what all this means for the Presidential election, in particular. One side-effect of the President getting Covid is that there is now a greater chance of the US legislators agreeing on the next fiscal stimulus package that they have been arguing over for weeks.

The NZD/USD exchange rate has bounced off the 0.6520 level for the second time in six weeks, the previous depreciation to and recovery from 0.6520 on 25 August being emulated last week.

Likewise, the Kiwi has rapidly retreated from rates near to 0.6800 on two separate occasion in early September and mid-September. Last week’s sell-off and recovery mirroring AUD/USD movements.

At the current spot rate level of 0.6640, the Kiwi dollar sits in the middle of its recently established trading range.

On all sorts of economic fundamental counts, the Kiwi dollar is arguably fairly valued against the USD. Export prices and terms of trade data would suggest that the Kiwi’s fair equilibrium value is somewhat higher, nearer to 0.7000.

However, countering those positive variables is the fact that the RBNZ seem hell-bent to go to negative interest rates next year, which is in turn negative for the Kiwi dollar.

A number of respected economists (including ex RBNZ Chief Economist John McDermott) have questioned the efficacy of additional monetary stimulus in this form, citing the risks and unintended negative consequences as not justifying such a monetary experiment.

The position of the NZ economy today is that businesses will not invest and expand (no matter what the cost of the debt to finance the expansion/investment) until there is a much clearer path as to how we re-open our borders and have sophisticated systems/procedures in place to live with the virus. The current “coalition” Government (NZ First are distancing themselves) has been very reluctant to change gear from their Covid elimination strategy ahead of the 17 October general election, no matter what the economic damage from the various levels of lockdown.

A market risk event or some other economic or political development that we do not know about will ultimately come along and force the Kiwi dollar out of its 0.6500 to 0.6800 trading range.

Given the proximity of the our general election in just two weeks, the distinct probability of the Green Party holding the balance of power after the votes are counted, suggests there is a greater probability of a break-out below 0.6500 in the short-term, before a weaker USD re-exerts itself on the global stage towards the end of the year and into 2021. That will be the catalyst for the NZD/USD climbing to above 0.6800 in the medium term.

Confident Aussies again a step ahead of overly-cautious Kiwis

Whether it be in arranging rugby tournaments or freeing up borders to allow travel bubbles, you have to hand it to our trans-Tasman cousins, they are just more pragmatic, confident and prepared to take considered risks to get their economy going again, compared to an overly cautious NZ Government.

Looking back over the last seven months, the Aussies seem to have struck the right balance between the health emergency and the economy.

The stark difference in the GDP contractions in the June quarter tells us that New Zealand’s elimination strategy has been a failure and the economy/households have not seen the benefits that were promised by the Ardern Government from “going early and going hard”.

The public made the sacrifices that they were asked to do, however they have not seen the promised dividends from that strategy.

Whilst there was a massive failure of control in Melbourne, the Australian economy has been well positioned to take advantage of the Chinese infrastructure building through mining prices and export volumes.

We could learn a lot from the Aussies; however the Ardern Government is using a highly contagious disease as their major plank for being re-elected and thus are not open-minded to Australian initiatives.