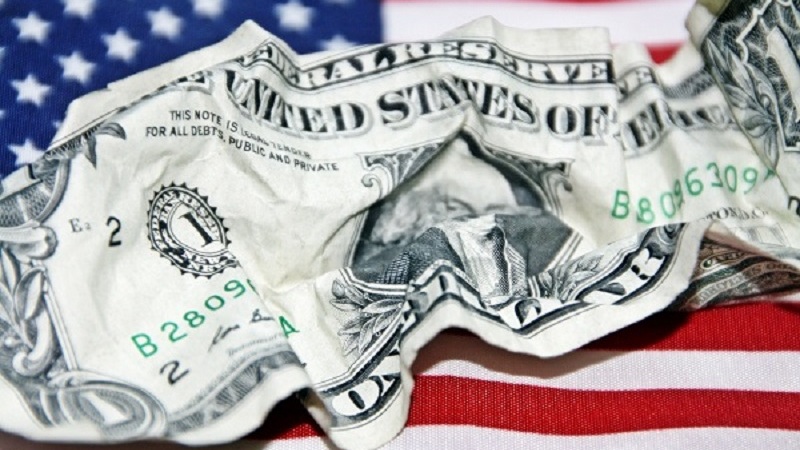 The New Zealand dollar has staged something of a recovery against the previous all-powerful US dollar over the last two weeks, crawling off the bottom of 0.6215 on 13th May to 0.6400 at the time of publication.

A stronger US dollar, tumbling global equity markets and a sudden/orchestrated depreciation of the Chinese Yuan were the forces behind the Kiwi dollar’s sell-off from 0.6800 to 0.6200 through April and early May.

The Yuan value was “let go” by the Chinese authorities from the previous stable 6.35 region to the US dollar in March to 6.80 at one point last week.

The 7% Yuan depreciation was mirrored by falls in the NZD/USD and AUD/USD exchange rates over the same period.

Whilst equity markets remain under selling pressure, the NZD and AUD have both recovered upwards as the Yuan exchange rate pulls back from 6.80 to the current 6.69 level against the USD. It appears the Chinese central Bank, the PBOC, have completed their first phase of monetary stimulus by deliberately devaluing the Yuan to assist export industries and they are now focused on reducing mortgage interest rates to help their property markets.

Further monetary and fiscal policy stimulus packages can be expected from the Chinese over coming weeks/months as they seek to return economic growth to a path of achieving the target 5.50% GDP expansion this year from the Covid lockdown setbacks.

It is typically good news for the NZ and Australian economies (and thus the respective exchange rates) when the Chinese announce measures to push stronger economic growth.  The NZD and AUD are back tracking the Yuan exchange rate closely again after the correlation broke down from October 2021 through to March 2022 (refer chart below).

To form a considered and balanced view of the future direction of the NZ dollar from current levels it is necessary to weight the factors/forces that determine both the NZD side and the USD side of the currency equation. As the NZD/USD rate largely follows the AUD/USD rate in the forex markets, we must also add in the third dimension, the Australian economy and the AUD’s fortunes.

Outlook for the NZD through the New Zealand lens: -

The local New Zealand variables for the Kiwi dollar are evenly balanced and will continue to be overwhelmed by the Australian and US forces over coming months, as has been the case for the last 18 months.

Outlook for the NZD through the Australian lens: -

Despite the sharemarket “risk-off” sentiment and Yuan depreciation pulling the AUD/USD exchange rate back from 0.7600 to just above 0.7000 over the last six weeks, the forward outlook for the Aussie dollar remain extremely positive (for the above reasons) and the majority of currency forecasters still see the AUD heading to above 0.8000 over the next 12 months.

Outlook for the NZD through the American lens: -

The latest bout of USD strength (which this column did not expect as along with everyone else we did not anticipate the Russian/Ukraine war) has now run its course in our humble opinion.  We may now be witnessing a major, multi-year pivot in the value of the USD, and for that reason the forecast of the NZD/USD rate returning to 0.7000 as fast as it slid down remains valid. 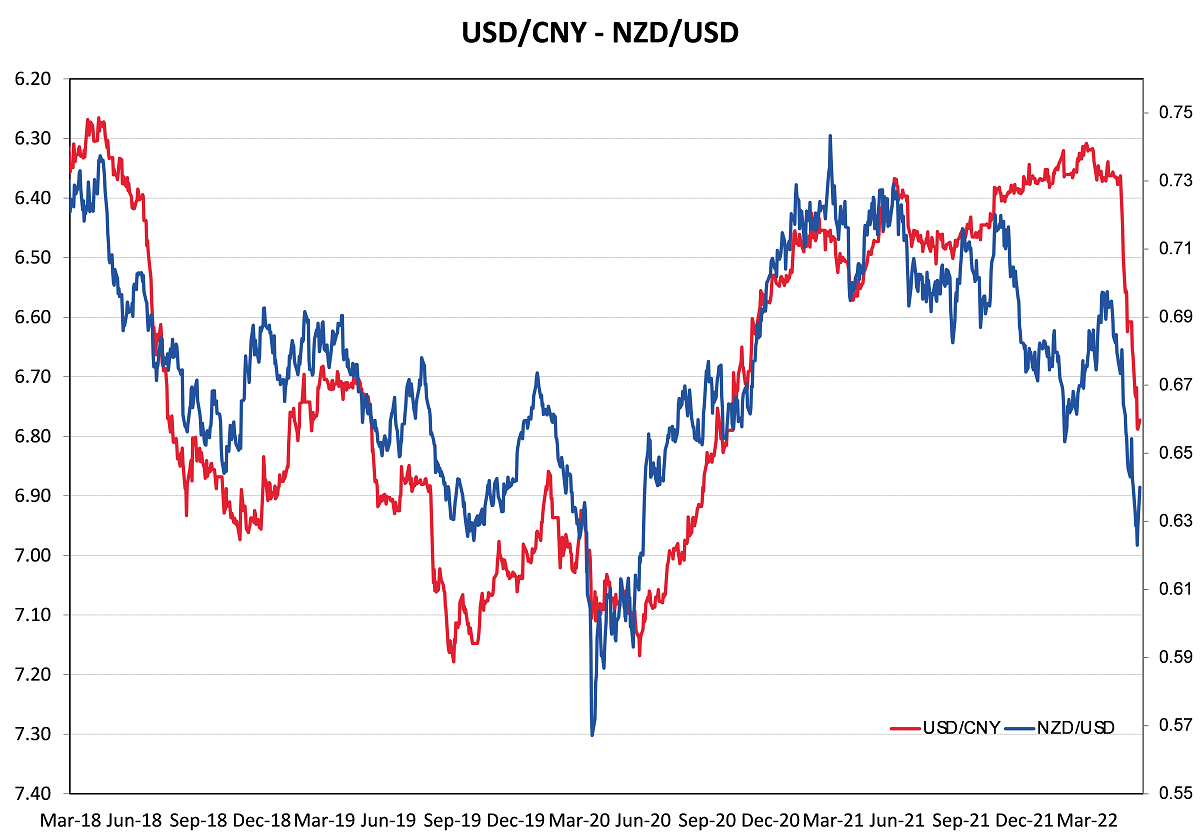 If you put the word 'Property' in the title of the article Roger, you will be swamped with readers and comments.

Another good write up, cheers.