The Reserve Bank is widely expected to raise the Official Cash Rate to 0.5% from the current 0.25% next week

Bonds
The Reserve Bank is widely expected to raise the Official Cash Rate to 0.5% from the current 0.25% next week 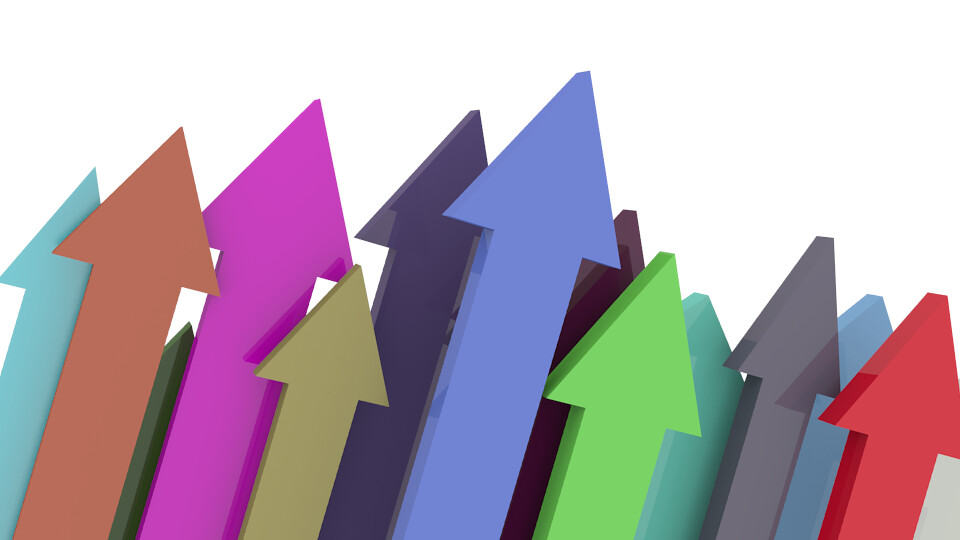 Some economists are still believing the Reserve Bank (RBNZ) will do a double interest rate hike at some stage - and lift the Official Cash Rate (OCR) by half a percentage point as opposed to the customary quarter of a percentage point.

They concede, however, that there WON'T be a double move next week when the RBNZ has its next review of interest rates on Wednesday, October 6.

The expectation now is that the OCR will be lifted by the RBNZ from the 0.25% emergency setting it has been at since March 2020 up to 0.5%.

The markets had previously been freely speculating that the RBNZ might be tempted to kick off what's expected to be a series of rate rises with a double move up to 0.75%.

However, in comments circulated last week - and clearly aimed at dampening market speculation - RBNZ Assistant Governor Christian Hawkesby said: "...When there is a typical amount of uncertainty, and the risks are evenly balanced, then central banks globally tend to follow a smoothed path and keep their policy rate unchanged or move in 25 basis point increments.”

The message couldn't be any clearer.

BNZ head of market research Stephen Toplis therefore accepts that the RBNZ will raise the OCR by just 25 basis points to 0.5% next week.

But he says, in the BNZ's latest Markets Outlook publication, that a 50 point move "at some stage" cannot be ruled out.

"Indeed, if by November there is greater certainty about the outlook, and the economy is in the process of bouncing back from the adverse impacts of the current lockdown, then this could cement in the prospect that risks are heavily skewed in one direction resulting in an even greater material threat to the Bank achieving its [monetary policy] mandate," Toplis says.

"The prospects of a 50 point hike in November are strengthened by the fact that November is a full Monetary Policy Statement and offers the opportunity to explain, in depth, any decision that is made. And it’s a long wait until February [when the next review is] for the Bank to raise rates again in the event that the economy was picking up a strong head of steam at the time."

And Westpac economists don't think the RBNZ's comments last week necessarily rule out a 50 point OCR rise in future either.

In Westpac's Weekly Economic Commentary, senior agri economist Nathan Penny, says if the RBNZ decided that the risks around inflation were becoming skewed to the upside, it "could conclude that strong action is again needed".

"And indeed, the whopper June quarter GDP result demonstrated that the economy was already running much hotter than expected coming into the current lockdown," Penny says.

At some stage? Gee really

Interesting that there is no mention of the risk posed by Evergrande. Do they think there is no risk or they just haven't thought about it?

I mean the odds, all things being equal, are in favour of a 25 BP lift. But all things are often not equal, long lockdown plus 'risk on' with Evergrande and the RBNZ *might* hold tight.

Interesting that there is no mention of the risk posed by Evergrande.

No disrespect to the boffins but there is zero chance that they can anticipate and forecast the 'What if' scenarios and impacts on NZ from what is happening at Evergrande. The general public and media give too much respect to the people at the RBNZ. Yes, they are smart people. But no, they are not wizards, warlocks or sages.

But surely bank economists should caveat their views acknowledging such risks? Yes we don't know the impact of Evergrande yet, but there's real risk that it's major.

There is some potential that the SHTF this week in China, there's enough time for that to play out and influence the RBNZ's decision.

Yes, I'd like to know what they make of Evergrande.  It's bonds outside China are insignificant to the international bond holders, but they are not the only highly leveraged property developer in  China, and Chinese home owners have mortgages dozens of times average annual income (Beijing is almost x50).

btw - The phrase is "Other things being equal" (ceteris paribus)

25 basis points increase next week is a given.

50 points increase in November is very likely and it is increasingly being assumed as such by current swap rates markets.

I also think that the RBNZ will also be forced to implement a 50 points increment during at least one of the reviews early next year.

I'm with you. I think we would have had a double jump already had lockdown not come along the day after the announcement. Basically it has to get back to at least 1% by February 2022 so do the math.

A  return to an OCR of 1.75 percent , a level recently seen in 2019 and currently a baseline  forecast by the RBNZ and the majority of this little nations bank economists , will see 25 billion dollars  in home loan repayments sucked out of the economy in 2023, at the same time as the wealth effect so espoused by Adrian , as the reason for the OCR to be reduced must go into  reverse.