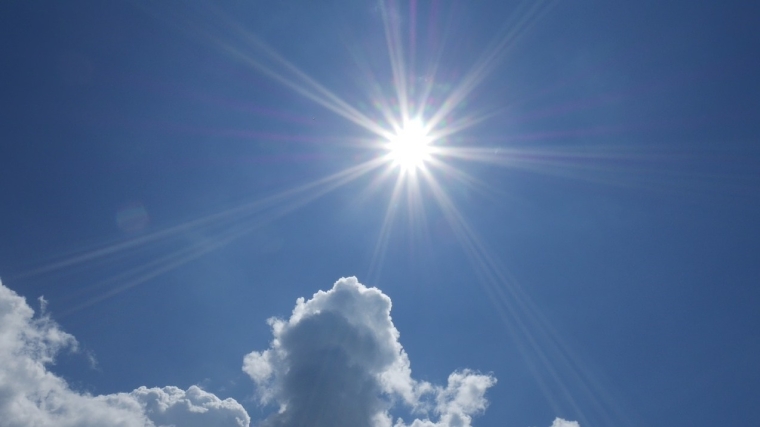 Much more positive local economic news released over this last week has failed to lift the Kiwi dollar out of its tight trading range between 0.6400 and 0.6450 against the USD.

As expected, there was a significant improvement in business confidence during the month of November following the more positive tone on the economic outlook from the Reserve Bank of New Zealand earlier in the month.

Retail sales for the September quarter released 26th November were also very positive with a 1.6% increase over the June quarter, well above all prior forecasts.

The growth in consumer spending defying the gloom-merchant who had been predicting a slowing and stalling of the NZ economy all year. The widely forecast (not by this columnist) slowdown in the economy in 2019 never actually eventuated.

It is more reassuring that the RBNZ and bank economists are now predicting more positive economic growth in 2020 on the back of lower interest rates, a lower exchange rate, high export commodity prices and fiscal stimulus from the Government.

The only remaining obstacle to improved NZ business investment and economic activity is the global uncertainty from the China/US trade wars. Any form of resolution to the trade stoush will certainly be positive for the global economy, the NZ economy and therefore the NZ dollar value.

Reflecting back on the NZD/USD exchange rate movements over the past year, it was largely the widespread forecasts (from the aforementioned RBNZ and bank economists) of a weaker economy that drove expectations of successive cuts to the OCR interest rate to near zero that, in turn, pushed to Kiwi dollar to lows of 0.6240 in early October.

The currency speculators who sold the Kiwi dollar must have trusted the accuracy of those negative economic forecasts.

However, the economic forecasts have been proven inaccurate, therefore it seems inevitable that the speculators still holding short-sold NZD positions will unwind by buying the NZ dollar back before the end of the year.

It was thought the much improved local business confidence would have been a catalyst to prompt the speculators to unwind.

Looking ahead over coming weeks, the stream of positive news for the New Zealand economy is set to continue and should be sufficient to cause a break above the solid 0.6450 resistance level in the NZD/USD rate:-

Australian economic data has not been all that positive in recent weeks, causing the AUD/USD exchange rate to sag from 0.6900 to 0.6760.

The stability of the NZD/USD rate though this period has allowed the NZD/AUD cross-rate to lift from below 0.9300 to 0.9500.

Aussie GDP growth figures coming out on Wednesday 4th December should be more positive for the currency with a 0.60% increase expected. Chinese manufacturing numbers also appear to have turned the corner upwards and this will be positive news for the AUD as the Australian economy remains heavily dependent on China.

The US dollar itself is still expected to weaken against all currencies if and when the Phase One trade deal between China and the US is announced.

The USD strengthened as a safe-haven currency to be in when the trade wars blew up 18 months ago. Three cuts by the Fed to US interest rates over recent months was expected to weaken the US currency, however that has not occurred as the trade wars drag on and outweigh the interest rate influence.

Whilst the US support of the demonstrators in Hong Kong damages the Sino-US relationship, there still has to be confidence that the trade negotiators are close to the Phase One deal and a time/place for President Trump and Premier Xi to sign will be announced sometime in the next two weeks. It appears that the Chinese are now changing internal laws/regulations on intellectual property and technology transfers, something the Americans have been pushing hard for.

The complete global economic outlook improves dramatically when the trade wars end and tariffs are removed. The New Zealand economy is well positioned to advantage from the expected offshore upturn and the Kiwi dollar will follow. 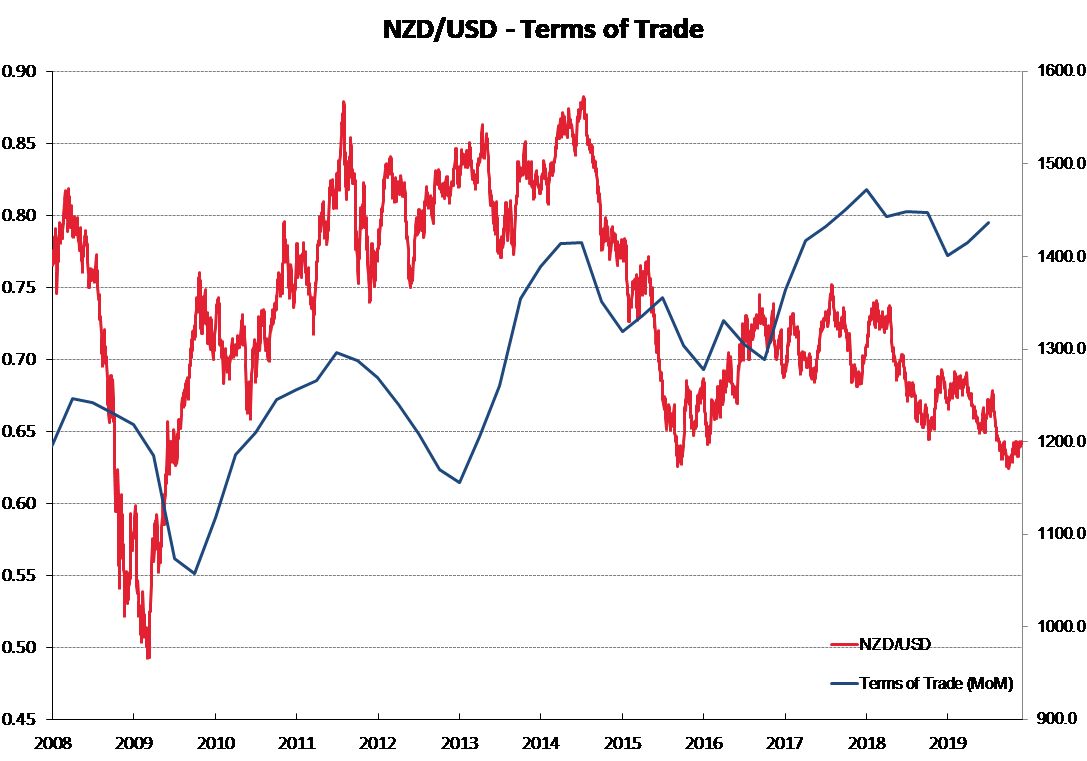 Business NZ is smiling again because it can still employ vast numbers of low value economic migrants instead of investing in their businesses to improve productivity and make their industries attractive to NZers to work in. Its a microcosm of how the sugarcane industry in Fiji worked and still does, the corporations brought in Indian workers because the Fijians wouldn't get involved and look at how that worked out as the imported workers basically took over the tiny nation....whats the coup count now...4 or 5?

So it's locked now? Or still just can't be ruled out? Or are they still the same thing?

Broken record.
For the actual record in 2017 Treasury forecast GDP growth of 3.5% pa for next 3 years. It is currently 2% and falling. Flogging the pump handle for FHB debt will not reverse this

"offshore economic condition and outlook also important"
No shit sherlock.
"only remaining obstacle.....US/China trade war" - ah yea thats kind of a big one champ. So basically, this whole article is based on the trade war being resolved soon and global conditions to magically come good?

Two articles posted within hours of each other:
- 90 seconds at 9 am: The global slowdown shifts lower
- Roger J Kerr says the widely forecast (though not by him) slowdown in the economy never eventuated

The price of the pill is immigration, as all civilised societies are now finding out. The 1.6% retail increase is about what our population increase is, so no big deal (story) (t)here I wouldn't have thought. Growing the NZ economy by importing people is fake growing. None of us are really that much any richer, even though we read we are. It still costs a pretty premium to live in NZ Inc.
Don't be too hard of Roger. We've got to have the glass half full types. And to be fair, they're usually the richer ones, in many ways. The posts ask: Global v Local: Which is the more influential? Which will be the winner in this never ending discussion? The answer is both. That's what makes it so interesting.
It's a great time to be alive on planet Earth. Enjoy it while you still can.