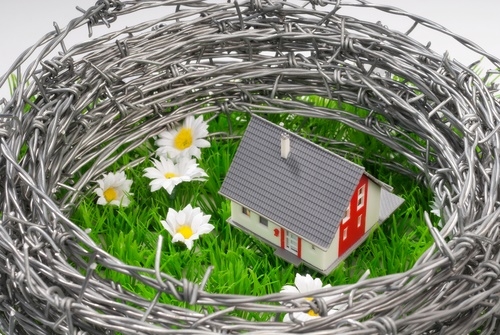 Economists see it as unlikely that the Reserve Bank will further relax mortgage lending restrictions this week when it presents its six-monthly Financial Stability Report (FSR).

The FSR is the natural forum to address macro-prudential tools generally and the loan to value (LVR) restrictions. Indeed the slight relaxation of the LVR limits the RBNZ implemented from January 1 this year was officially announced when the last FSR was released in late November 2017.

The relaxation in the rules saw the deposit requirement for housing investors dropped to 35% from 40%, while in the rules for owner-occupiers the amount of new high LVR lending (for deposits under 20%) the banks could undertake was lifted to 15% of new lending from 10% previously.

"The housing market has re-gathered from its election-related lull (with provincial NZ experiencing some strong price growth) and, consequently, household lending growth is showing signs of rebounding," he says. 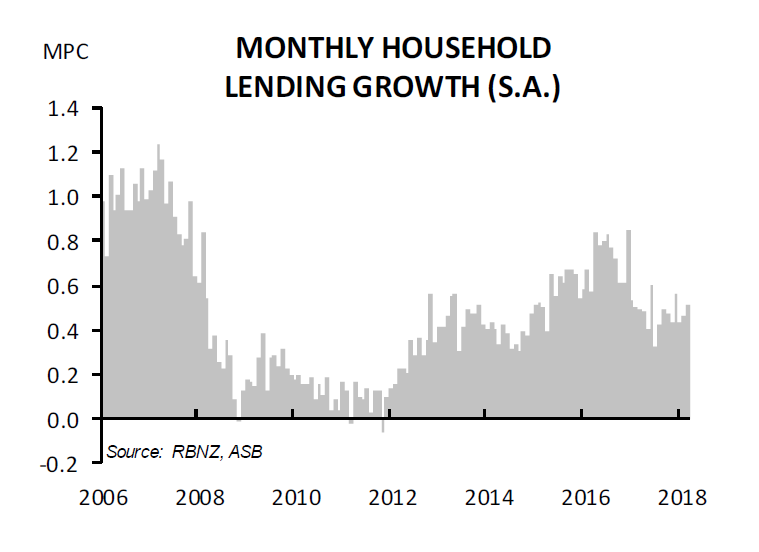 "The Government is in the midst of designing the 5-year bright-line tax and the end of negative gearing.

"The RBNZ can afford to wait and see how the concrete details of these changes impact housing behaviour, and then gauge the extent to which the LVR limits can comfortably be relaxed.

"If there is any relaxation of the LVR lending restrictions at this FSR we see raising the owner-occupier ‘speed limit’ from 15% of all such loans as the most likely change."

BNZ senior economist Craig Ebert also thinks it unlikely the RBNZ will move again so soon on relaxing the LVRs.

"...With house price inflation, and expectations thereof, not exactly dying a death yet, we don’t expect the RBNZ to announce any further loosening in the LVR restrictions just yet," he says

ASB's Smith does note, however, that the relaxation of the rules announced at the previous FSR release in November was earlier than expected "given a number of factors were likely distorting housing market activity (including the election)".

Smith also says the RBNZ will provide an update on other key financial stability vulnerabilities (aside from the housing market), which include dairy sector indebtedness and global risks.

"Dairy risks have continued to ease, but the sector remains in the RBNZ’s focus given the high level of indebtedness.

"In the November FSR, the RBNZ noted that most farms were expected to be profitable this season and non-performing loans in the industry had declined.

"The RBNZ will be encouraged by the strong dairy price outlook (and Fonterra’s bullish outlook for the upcoming season). However, we note that confidence in the dairy industry is likely to remain weighed down by mycoplasma bovis concerns as well as ongoing uncertainty with respect to the new Government. From a global perspective, the RBNZ is likely to note the increase in financial market volatility at the start of the year and the recent tightening in short-term funding markets."

In an recent (April) paper, the RBNZ said that the effect of LVR policy is highly non-linear. They said that while high LVR limits might have little effect, at some point further tightening of LVR limits becomes very effective in curbing housing prices.
The converse of this, of course, is that if the current LVR limits are relaxed, there is a high risk that easy credit will once again disrupt and inflame prices in the housing market.

David - get your facts straight please. Deposit requirements for purchasing rental properties were relaxed from 40% to 35%, not to 30% as described in your article.

Thanks and apologies. Corrected to 35%.